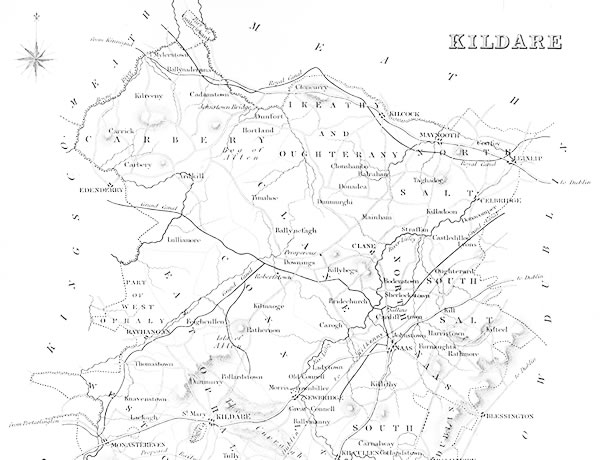 Today we have released 371,400 Kildare Catholic Parish Registers covering baptisms, marriages and burials, which will be a welcome resource for those family historians wanting to research their Irish ancestry from this eastern part of Ireland.

Also released at this time are more than 29,000 individuals recorded as Irish Tithe Defaulters. These records from 1831 can be a useful stand-in for the 1831 Irish census which was almost completely destroyed in 1922.

Tithes were levied on all occupiers of agricultural land, no matter what their religion was and the Roman Catholic population of Ireland particularly resented paying these tithes to the Church of Ireland (the Established Church) on top of often supporting their own priests. Refusal to pay the tithes came to a head in the years 1831 to 1832, beginning what is known as the 'Tithe War' in Ireland. You can discover more about this in this week's article.

Visit our featured article section for fascinating stories and the latest news from the world of genealogy.

Visit the press releases section for the official write-up of all our news.