The Navy and Army Illustrated

A fascinating and copiously illustrated resource...

The Genealogist is adding a fascinating and copiously illustrated resource to its Newspapers and Magazine collections that will give researchers the ability to search for names of possible ancestors mentioned in articles, plus a huge amount of terrific background reports on everyday life in the Royal Navy and Army.

The Navy and Army Illustrated was published in an era when the sun never set on the British Empire, with its outposts spread across the world. The magazine reported on all aspects of news relating to the fighting forces of Britain and its Empire of the period richly embellishing the articles with photographs. At the time it described itself as 'A Magazine Descriptive and Illustrative of Everyday Life in the Defensive Services of the British Empire.'

For those people researching ancestors that fought in the Boer Wars, for example, will be able to read various features and write-ups written at the time. This release of magazines on TheGenealogist spans from 1895 to 1901 and can be used to add a great deal of colour to family stories about military ancestors who served at a time that covers the Second Boer War and campaigns on the North-West Frontier in India.

For example, in the edition for 3rd June 1899 we can read about the military parades far and wide for Queen Victoria's birthday and see photographs of the different salutes to the Queen including H.M.S. Victory dressed overall in flags at Portsmouth harbour and while today Nelson's ship is in drydock, in those days she was still afloat. The celebrations honouring Queen Victoria's birthday are chronicled from England to Malta, India and the Antipodes. 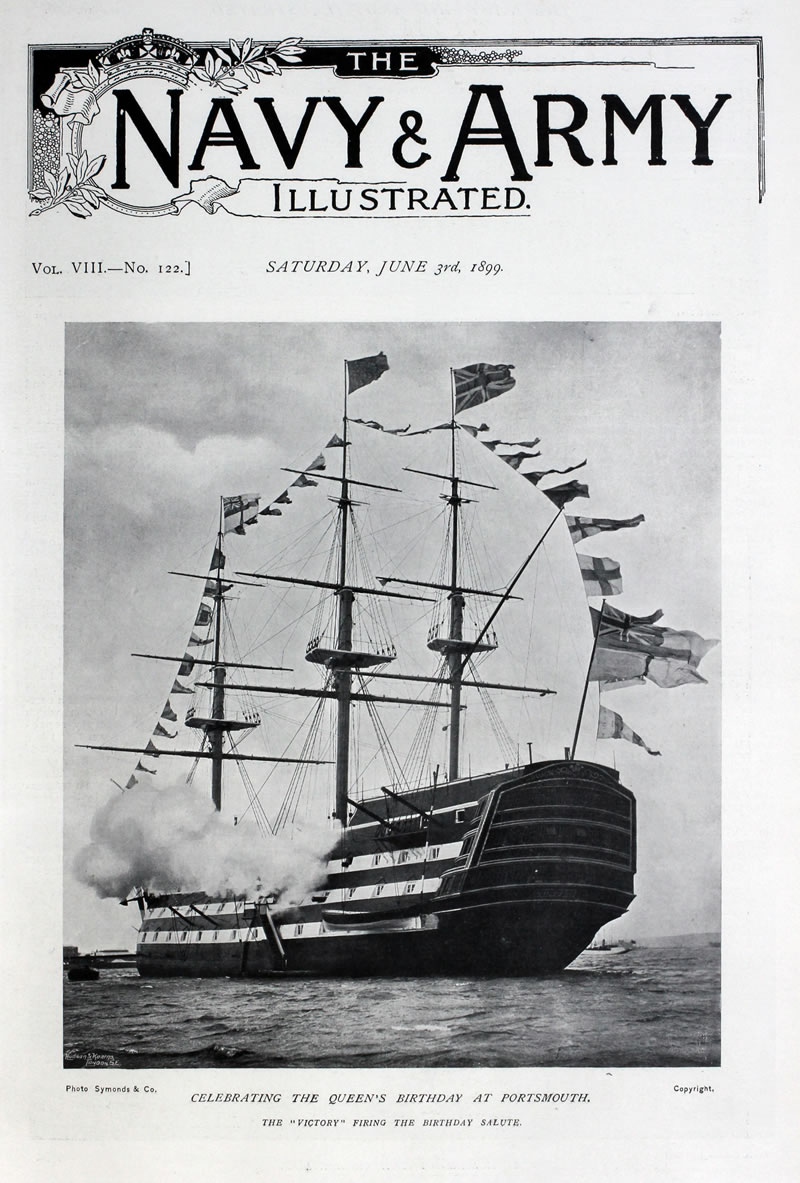 In this same 1899 issue you can also read about one of Her Majesty's Ordnance Factories that built gun carriages, the account mentions the names of the men leading the various branches of the factory such as the engineer, the metal-trades and the wood-workers and collar-makers.

On the 11th October 1899 the Second Boer War began and troops were mobilised to sail for South Africa. If we turn our attention towards the issue that came out in that week we can see that the Transvaal War occupied the writers considerably with a feature showing atmospheric images of the soldiers at the docks in Britain leaving for war, ships departing, photographs of Boer families and a Boer father and his son (teaching the young how to shoot). 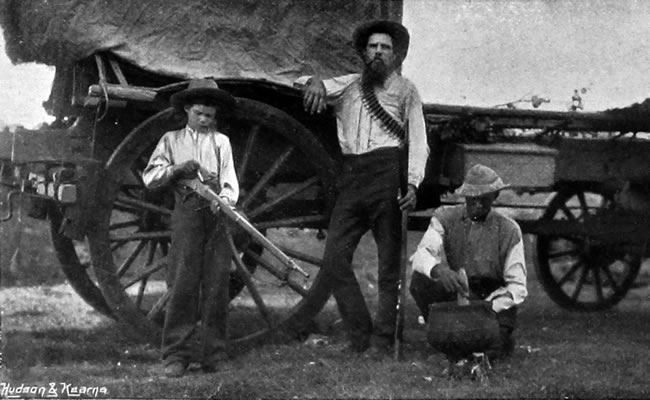 A Boer father and his son 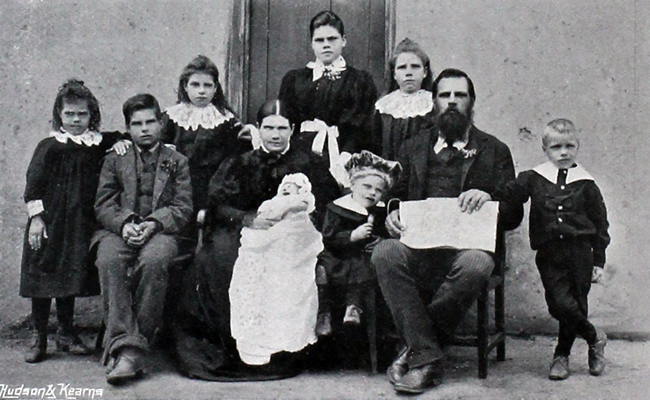 This resource adds a huge amount of background information if you are researching your military ancestors from the Boer War and other military campaigns that the British Empire was involved in at this time. The illustrations in these volumes are very evocative of the last years of Queen Victoria's reign, you get a real feeling of what your Navy or Army ancestors experienced.

This new resource can be found within the Newspaper Section of the Diamond Subscription.