Billy Connolly - Who Do You Think You Are?

A tale of far distant exploits of the ancestors of one of Britain’s best loved comedians...

For many years Billy Connolly has been one of the most famous comedians that Scotland has produced. His career also moved onto the big screen with highly acclaimed roles in Hollywood films such as Mrs Brown, Indecent Proposal and The Last Samurai.

Born in Glasgow in 1942, Billy was originally a welder in the shipyards in Glasgow but gave it up to become a folk singer in the late 1960s. His parents were William Connolly and Mary McLean. William Connolly (Senior) came from an Irish background and was classed as an engineer, seeing service in the RAF in the Second World War in Burma, maintaining Lancaster bomber aircraft. Before he returned from war service, his wife, Mary had left the family to live with another man.

Billy and his elder sister, Florence, then lived with his paternal aunts, Mona and Margaret and his father when he returned from the war. Billy’s mother, Mary McLean had married young, to William Connolly in Glasgow. Her parents were Patrick McGowan and Mary Doyle, from Lanarkshire, but Mary has a direct Anglo-Indian ancestral link, more can be found later in the article.

Family ancestors from the Isle of Mull

Neil’s father (and Billy’s Great Grandfather), also called Neil McLean, was a river pilot and watchman. He married Catherine and they moved from the Isle of Mull to relocate to Glasgow. The McLean family had a long family association with the Isle of Mull but the expansion and development of the shipyards in Glasgow brought many to the city in search of work to support their families.
Neil and Catherine had 4 children after settling in Glasgow, including Billy’s Grandfather, also called Neil.

From the 1850s onwards, Glasgow became a powerhouse of shipbuilding in Britain, providing jobs for workers from all over Scotland and also workers from Ireland. The McLean’s, with their nautical heritage, found more job opportunities working on the Clyde than back in their remote homeland on the Isle of Mull.

On Billy’s maternal ancestral side, his great grandmother Mary Doyle provides a connection to both a tragic and traumatic period in their family history. Mary’s parents were Daniel and Margaret Doyle. Daniel was born in Ireland in 1839 and chose a career in the British Army. He was stationed overseas with The Royal Horse Artillery and whilst based at Wellington Barracks in India after previous exemplary service and promotion to the rank of Corporal, he got into trouble with the military authorities for excessive drinking and was court martialled. His drinking seemed to mark the end of his career with this historic regiment. It was a sad end to a military career that had been distinguished, despite Daniel not seeing any active service in battle. 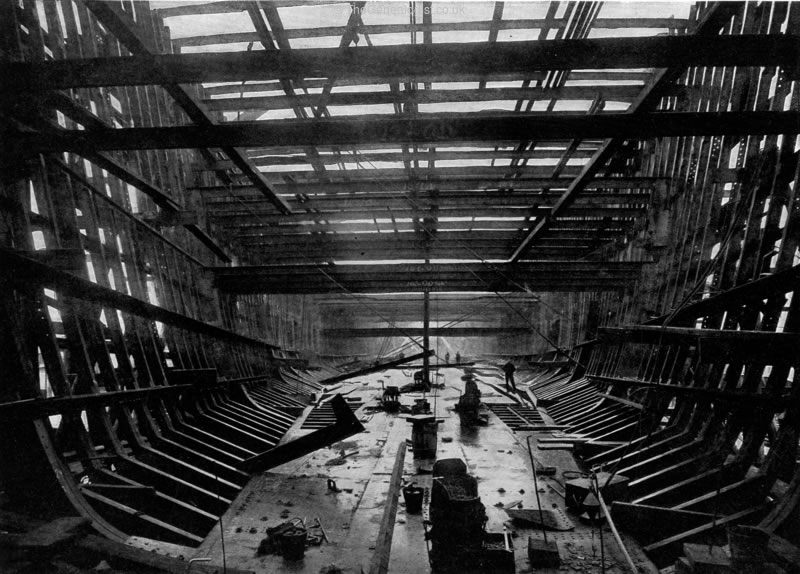 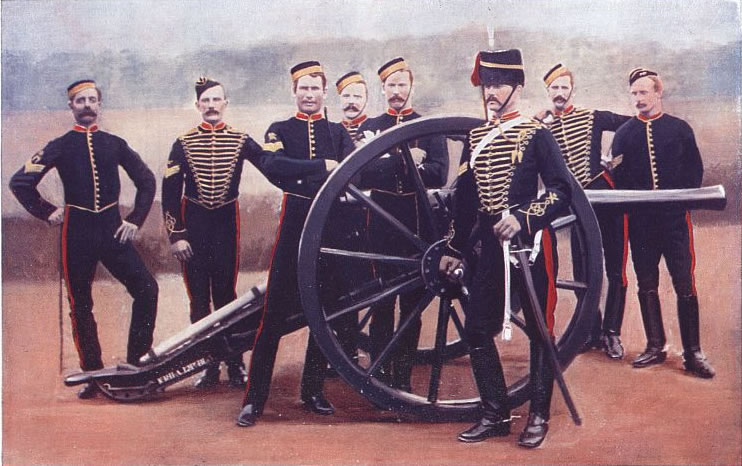 However, he seems to have made attempts to settle down after marrying Margaret O’Brien in June 1869. They had 3 children in India in the 1870s – John, Elizabeth and Anna Doyle before relocating from India to Ireland. Whilst in Ireland, they had a son William. However, they did not stay in Ireland. By 1884 they are found in Glasgow where 2 further children, Florence and Joseph, are born.

Margaret O’Brien was the daughter of John O’Brien and a local Indian girl called Matilda. John O’Brien was also a career soldier, serving in the British Army in India. He served in the 1st Madras Fusiliers and fought in the Battles of Lucknow and Cawnpore during the Indian Rebellion of 1857.

The flashpoint for lingering discontent for the rebellion was the introduction of the Enfield Rifle, the cartridges for this weapon were believed to be greased with a mixture of beef and pork fat, which was felt would defile both Hindu and Muslim Indian soldiers. On the 1st of May 1857, the 7th Oudh Irregular Infantry refused to bite the cartridge and were disarmed. By the 10th of May, the Indian soldiers broke into open rebellion and marched on Delhi.

The city of Lucknow came under threat and was besieged by the rebels. After two successive relief attempts to reach the city, the defenders and civilians were evacuated from the Residency, which was then abandoned by the British.

The Illustrated London News as found in the newspaper collection on TheGenealogist gave considerable coverage to the Indian Rebellion at the time as we see from the image below. 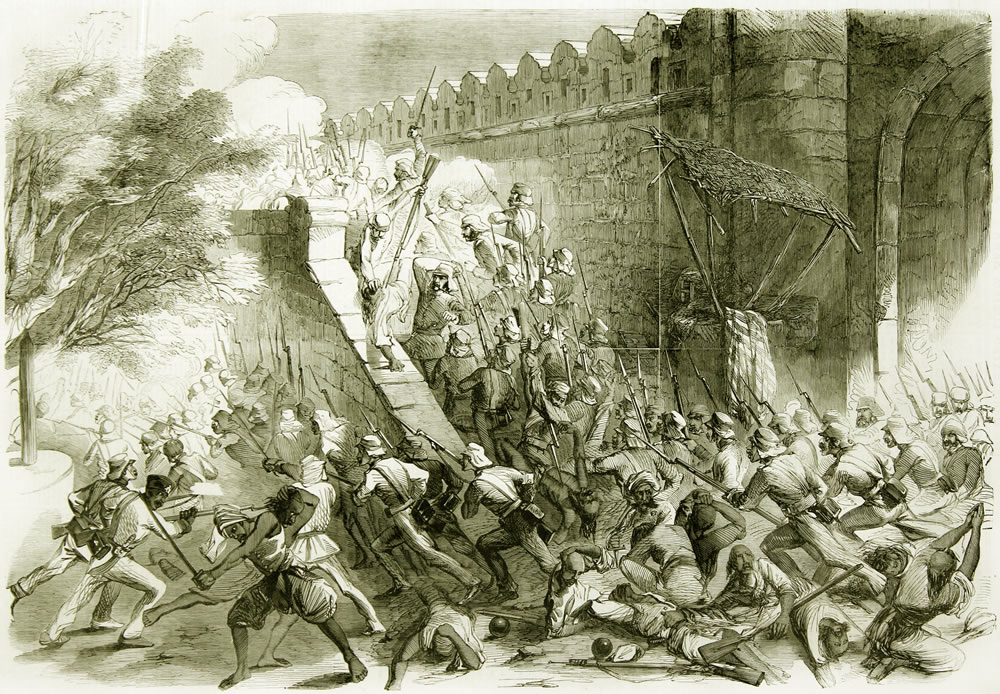 The Storming of Delhi - The Cashmere Gate (Illustrated London News)

Lucknow was an area regarded with importance by the British and great efforts were made to relieve the siege there and John O’Brien was in the thick of the fighting and it was believed he was wounded in the battle here. The famous gateway and Residence are also pictured below from The Illustrated London news. 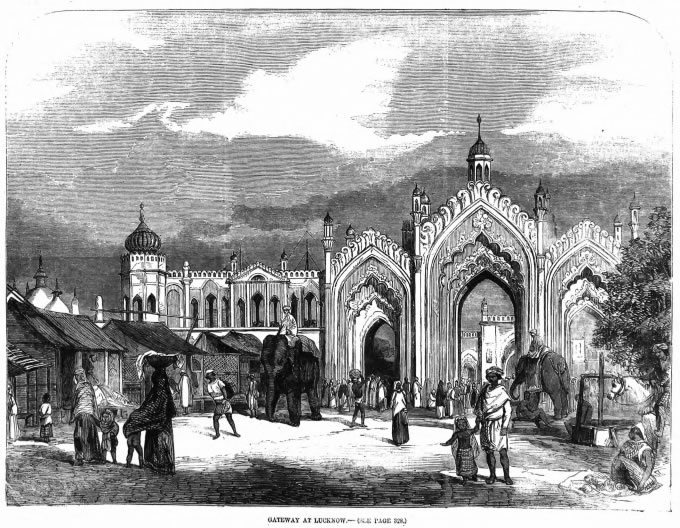 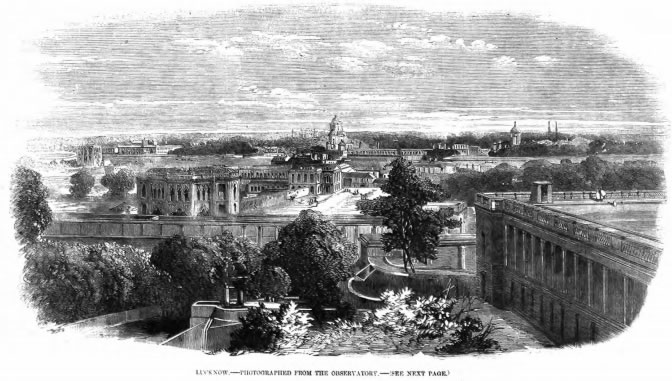 John O’Brien was also present when his regiment came to the aid of the besieged garrison town of Cawnpore only to find they were too late and over 300 people had been massacred including 200 women and children, killed in ambiguous circumstances. Here we see an illustration of the parade ground at Cawnpore. 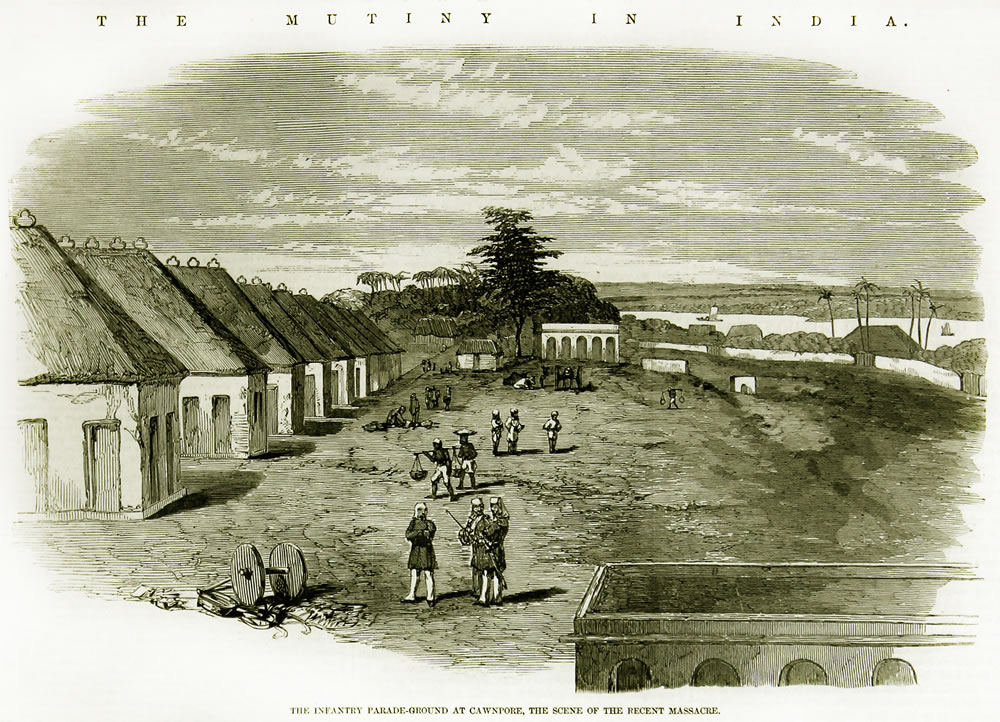 The British troops were much embittered by this and many reprisals followed and executions followed, often featured in the newspapers of the time. 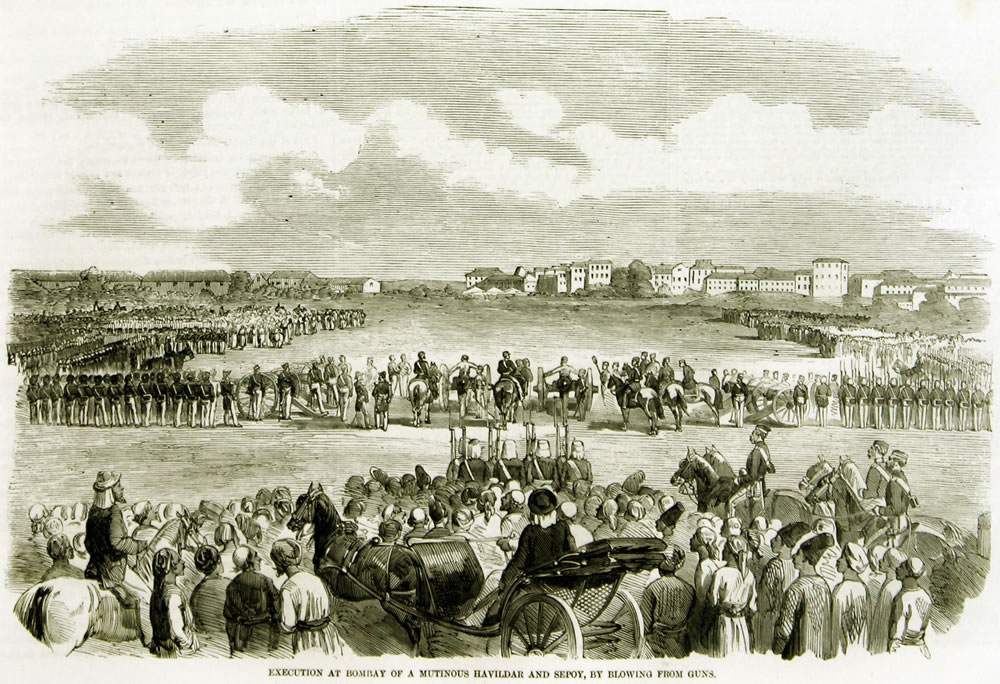 The conflict of emotions must have been very difficult for soldiers such as John O’Brien. His predicament was only more acute as he was married to a local Indian girl, Matilda. What was even more unusual was that Matilda was only 13 years old when John married her! She was born in 1832 and they were married in 1845.

John and Matilda had a daughter Margaret in a family line that leads down to Billy Connolly today. Therefore, despite his established Scottish and Irish connections, Billy has a direct family link to India in a tumultuous time of the British Empire.

See the connections between his ancestors and the names behind the stories on TreeView, the online tree builder. Click here to view Billy Connolly's tree.