Come with us and enjoy the show!

The series kicks off on the 26th May, this time with TV presenter and comedian Sue Perkins (and there's even a guest appearance from her former Great British Bake Off co-presenter Mel). Sue – who likes to relieve tension in the boxing ring – explains how she has always felt very driven, and much of what she learns about her ancestors shows how they certainly had to fight to overcome great hardships. The show explores her roots here in the UK, but also some heartbreaking stories of European immigrant roots. 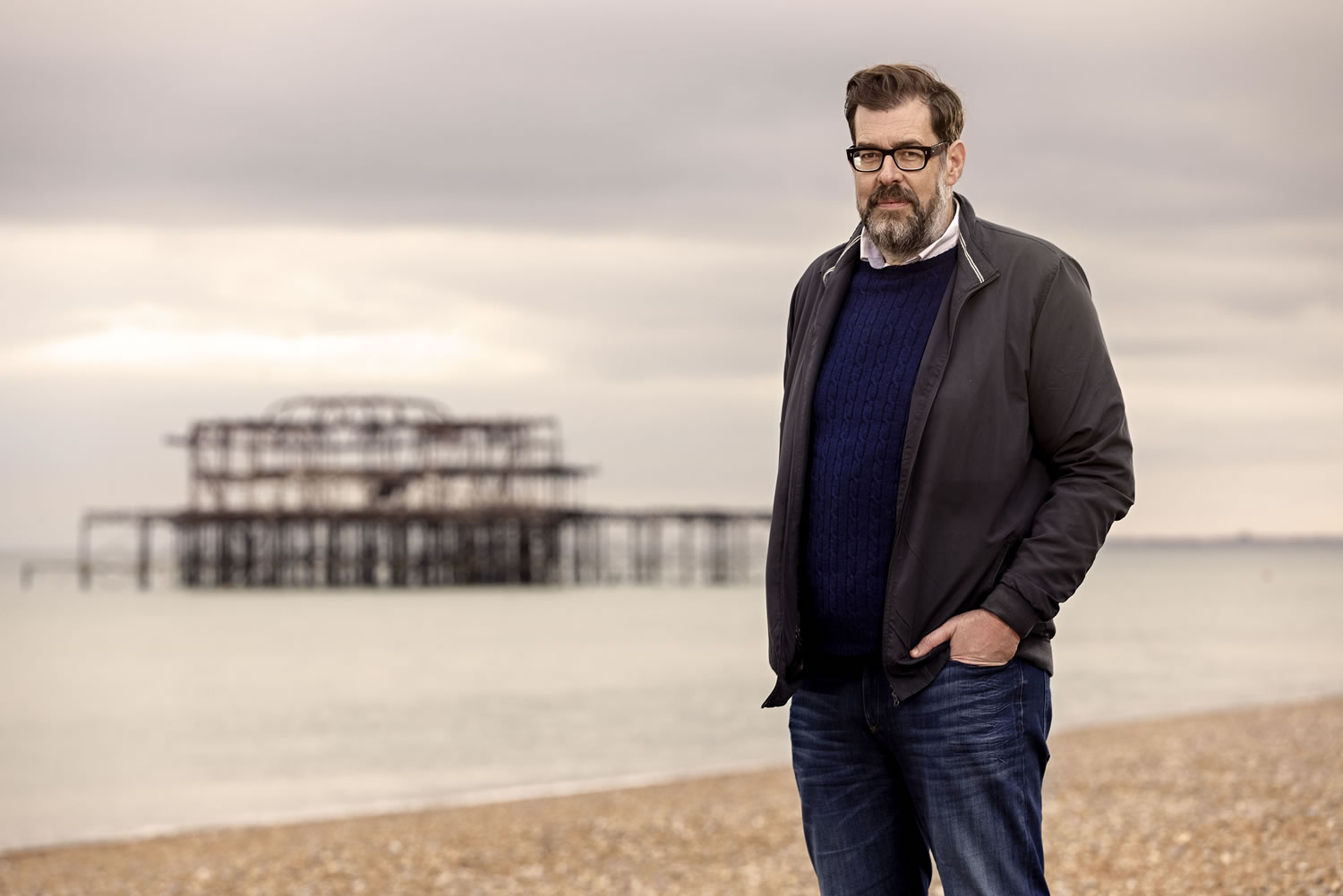 After a break for the Jubilee week, the show returns with Richard Osman, the 6ft 7in presenter of Pointless and now a bestselling comedy crime novelist. His fascination with crime turns out to have remarkable foundations in his own family tree, with a forebear getting caught up in a notorious murder trial. 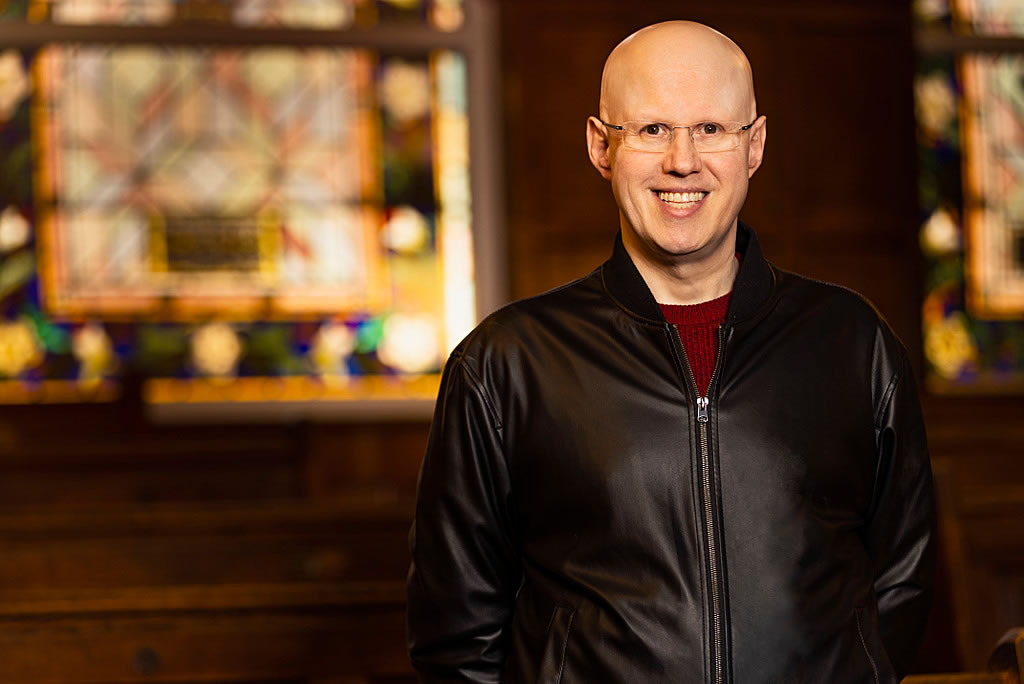 Matt Lucas brings us back to the Bake Off, of course, although he's also well known for his long-running character comedy work in Little Britain. His episode particularly looks into the Jewish roots of his grandmother, who fled to the UK during the onset of World War Two. 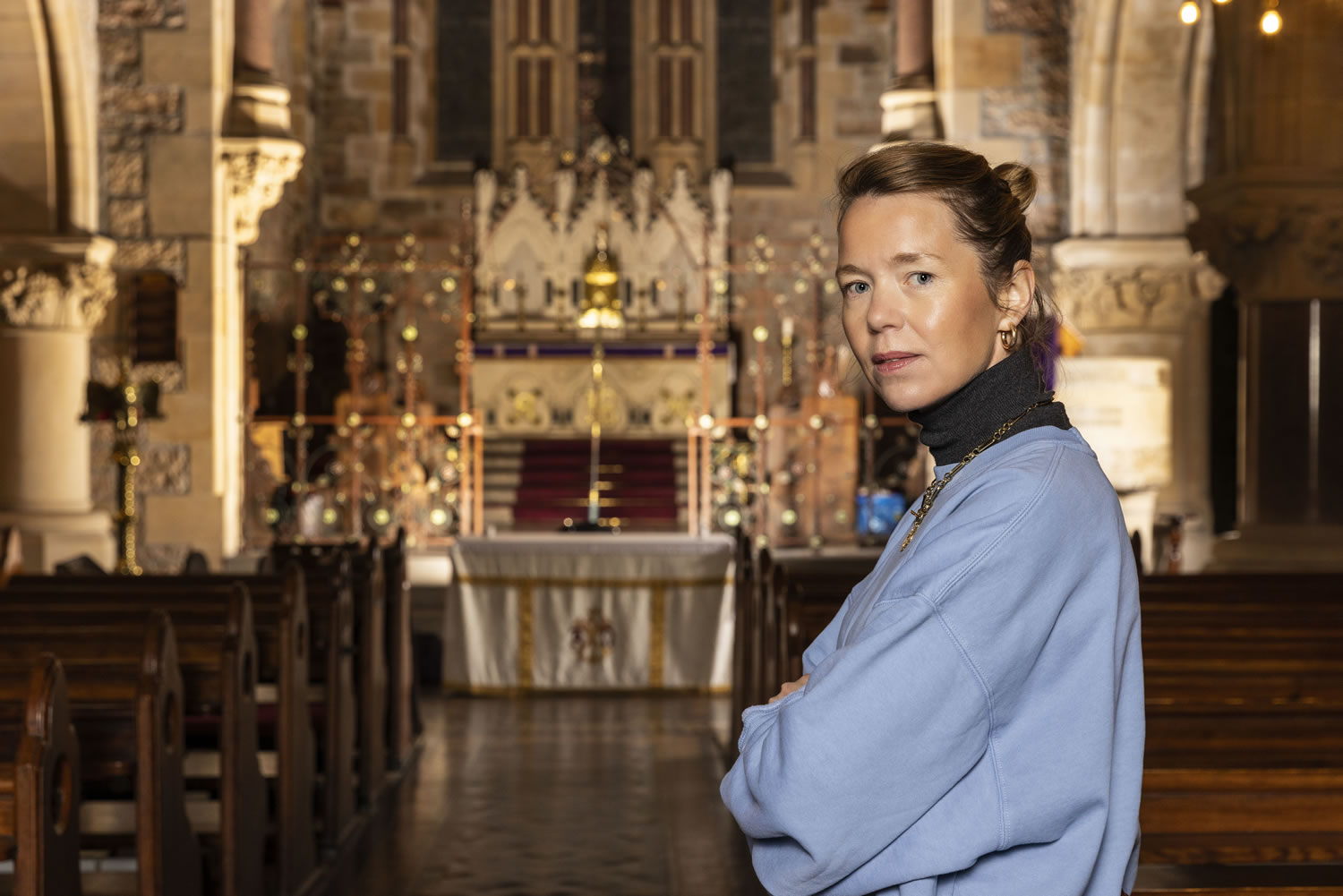 Number four in the line-up is versatile actor Anna Maxwell Martin, who has had prominent roles in TV programmes as varied as Line of Duty and Motherland, among many others. Her episode takes her to Scotland, and she learns of a harrowing story in her grandfather's childhood. 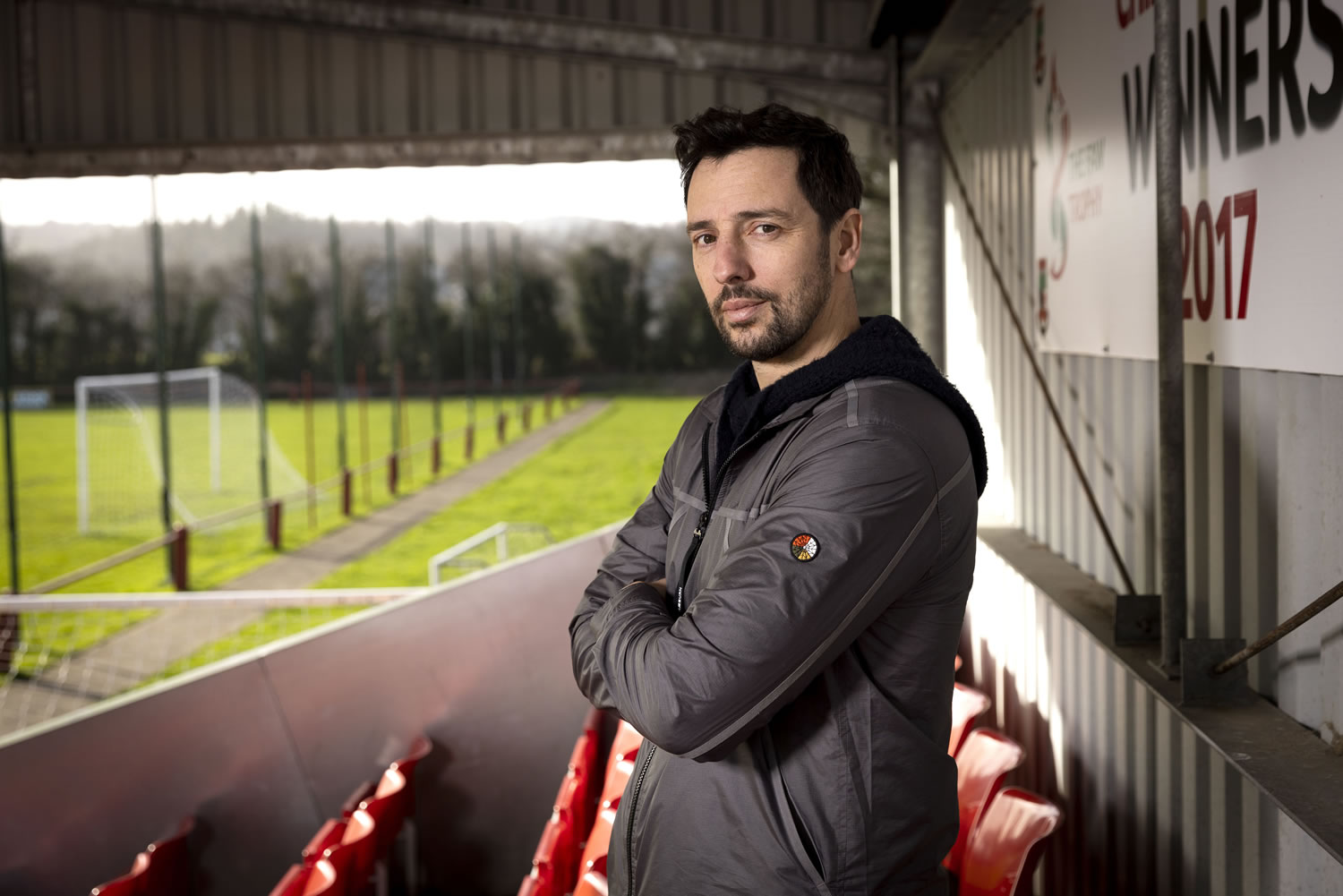 Finally, we follow the family footsteps of comic actor Ralf Little, currently the latest hapless detective soaking up the cocktails and crime in Death in Paradise – as a former semi-professional footballer himself, he is delighted to discover a forebear was also a notable name in the beautiful game.

Here at The Genealogist we'll be tracking the series with a series of new articles, touching on the shows' revelations without giving away too many spoilers, and exploring further details from the celebrities' roots using the vast array of research resources available here. So come with us and enjoy the show!

When is Who Do You Think You Are? On?

The schedule for the 2022 Who Do You Think You Are? TV Series is as follows: