Finding the records of a Waterloo Veteran Chelsea Pensioner

The Chelsea Pensioner is an iconic figure who for centuries has been held in high regard in the national consciousness. Since 1692, when they were founded by King Charles II, the Royal Hospital Chelsea has been the home for men, and recently women, who have served and retired as soldiers or non-commissioned officers of the British Army. While the Royal Hospital continues to this day to offer care and comradeship for veterans in recognition of their loyal service to the Nation, in the past some pensioners, known as Out-Pensioners, received their financial support from the Royal Hospital, but lived outside of it in the community. Thus, in some census you may find one of your ancestors listed as a Chelsea Pensioner while recorded in their own home which could be anywhere in the country. Here is an example from the 1871 census where Irishman, Frederick Lynch is recorded as a "Chelsea Pensioner out" in Westminster, London.

The latest release by TheGenealogist of a series of records made up of registers, admission books, ledgers etcetera relating to army pensioners and the payment of pensions has the potential for you to unearth some fascinating characters who were Chelsea Pensioners between 1702-1933.

One such personality was a Scotsman who had fought in the Peninsular War and also at Waterloo. He had received a bullet in the hand, a bayonet wound to the thigh and shrapnel had hit him on his nose. The son of a Royal Marine he was said to have been born on HMS Victory on the 12th August 1784. Having lost both of his parents as a young man he became a sailor before joining the Army at Greenock in 1813. He was present at Quatre Bras, fought on the plains of Waterloo and went on with his comrades to take Paris. After just 2 years and 11 months he was discharged for being below the height requirement of 5 foot 6 inches at a time when the army was being reduced in size and only those who met the regulation height were being retained. There then followed a return to sea for John McKay until he got employment as a labourer working for the expanding railways. As old age caught up with him he had resorted to begging until, in his early nineties, a clergyman suggested that he should apply for a place at the Royal Hospital Chelsea. 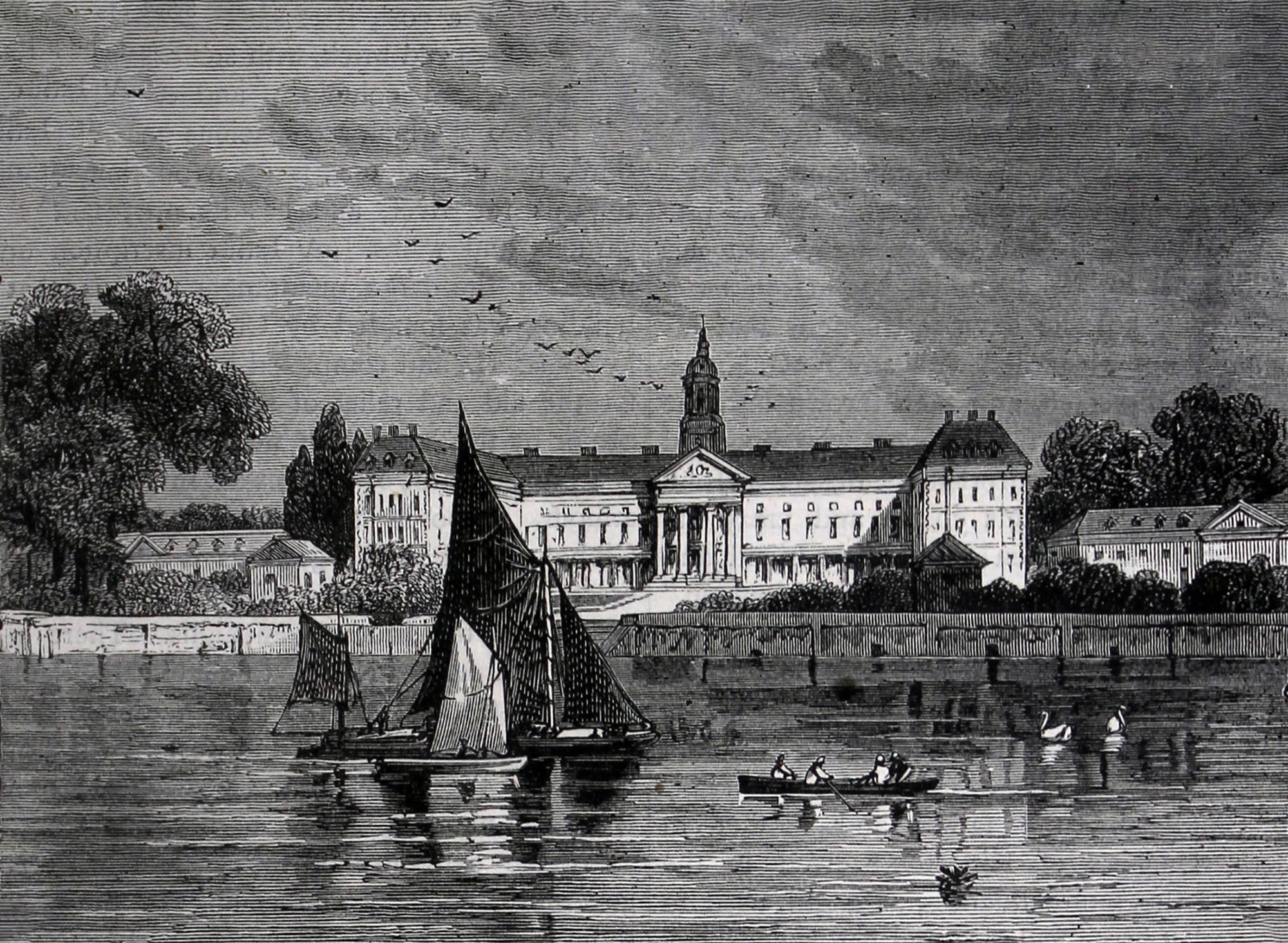 Searching for John McKay in these new records swiftly finds his entry as he entered the Royal Hospital as an In-Pensioner. The page reveals that McKay certainly was entitled to being called an Old Soldier in more ways than one. According to the register for Candidates for the In-Pensions Board Chelsea Pensioner John McKay entered the Royal Hospital aged 92 on the 27th March 1877; his age being remarkable for a new in-pensioner at Chelsea. A glance at the clearly scanned page of this record on TheGenealogist reveals that it was the 27th March 1877 when, after two years having claimed the out-pension and now aged 92 he was being admitted to the Royal Hospital at Chelsea. Having no wife or family, this Scotsman from Kirk Street, Peterhead was of good character and was eligible to be admitted to Chelsea as a former soldier that had served in the 42nd Foot. We can note that "Reduction in 1816" is given as the Cause of Discharge, referring to the slimming down of the Army in that year, though no mention is given in this document to his diminutive stature that caused him to be forced out.

McKay's regiment, the 42nd (Royal Highland) Regiment of Foot was a Scottish infantry regiment in the British Army that was also famously known as the Black Watch. The In-Pension book confirms the information that while serving in this unit he saw action in the Peninsular War, being wounded at Badajos and then again wounded in the Battle of Waterloo. 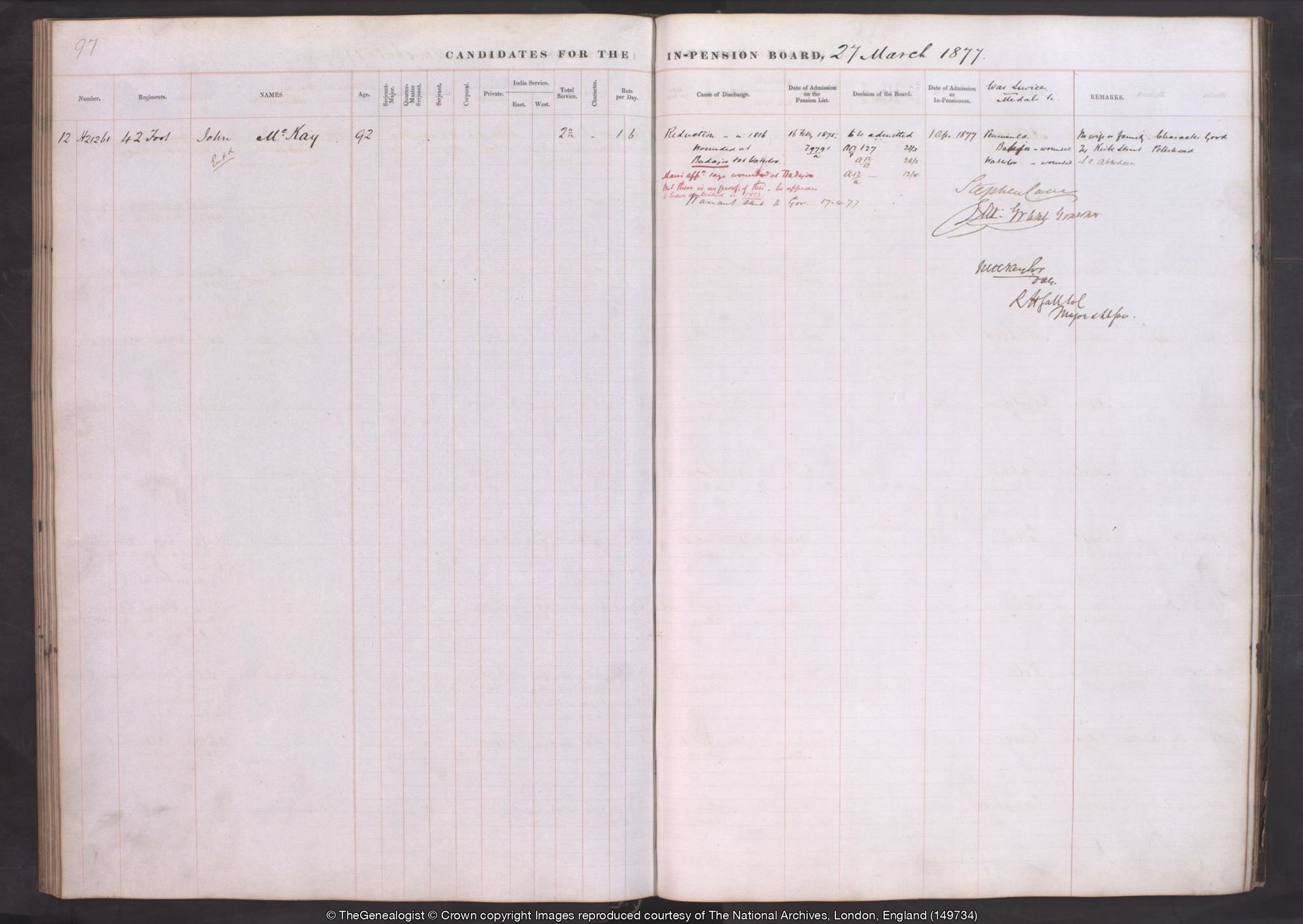 Researchers have discovered that he attested for the 42nd (Royal Highland) Regiment of Foot at Greenock in September 1813, though because he had a name that he shared with a number of other soldiers in the 42nd Foot, others have suggested different dates for him joining up1. McKay was one of the last surviving veterans of Waterloo and he died in July 1886 as we can see from another of the Chelsea Pensioner records on TheGenealogist in which Private McKay is recorded within. This particular record is that of "In Pensioners - Index of Admissions" and from this book we are able to see that the administrator has noted his death as the 7 July 1886 and then a later addition in blue ink notes McKay's age of 101 years old. 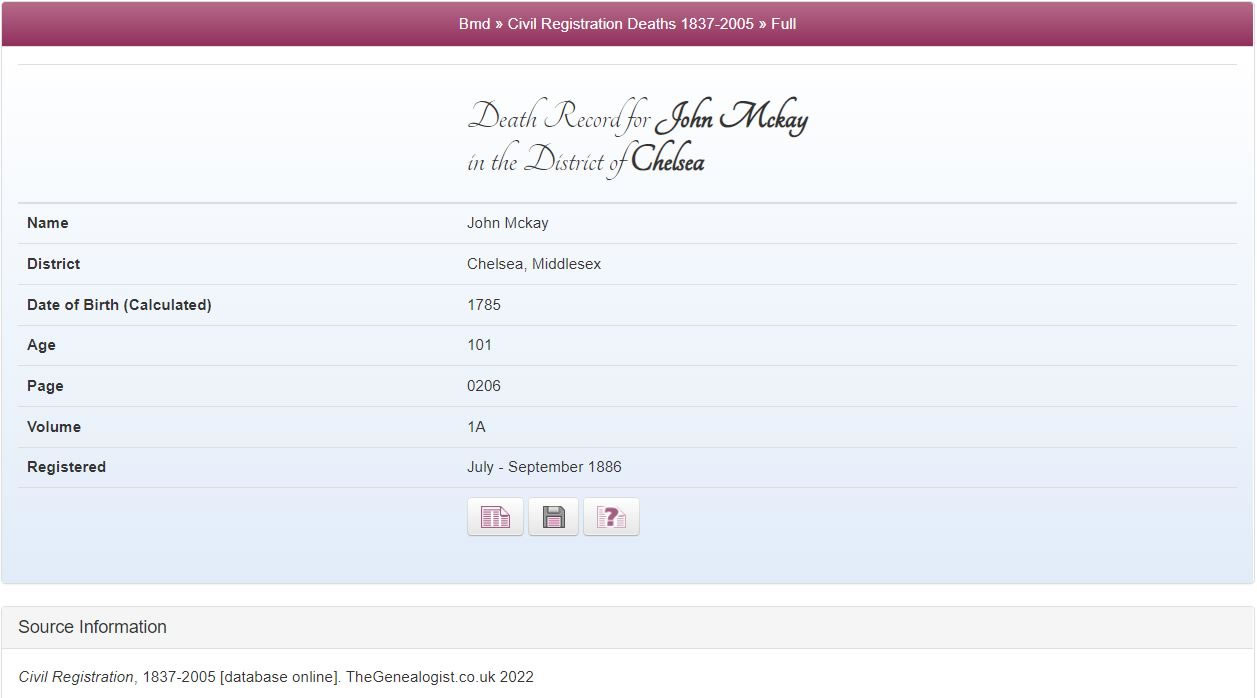 Searching the Civil Registration Deaths on TheGenealogist returns McKay's death at 101 in the third quarter of 1886. The Old Soldier that we have looked at here was buried at the West London and Westminster Cemetery in Old Brompton on 9 July 1886 where Chelsea Pensioners were interred until 1894 when a plot at Brockwood Cemetery became their last resting place. 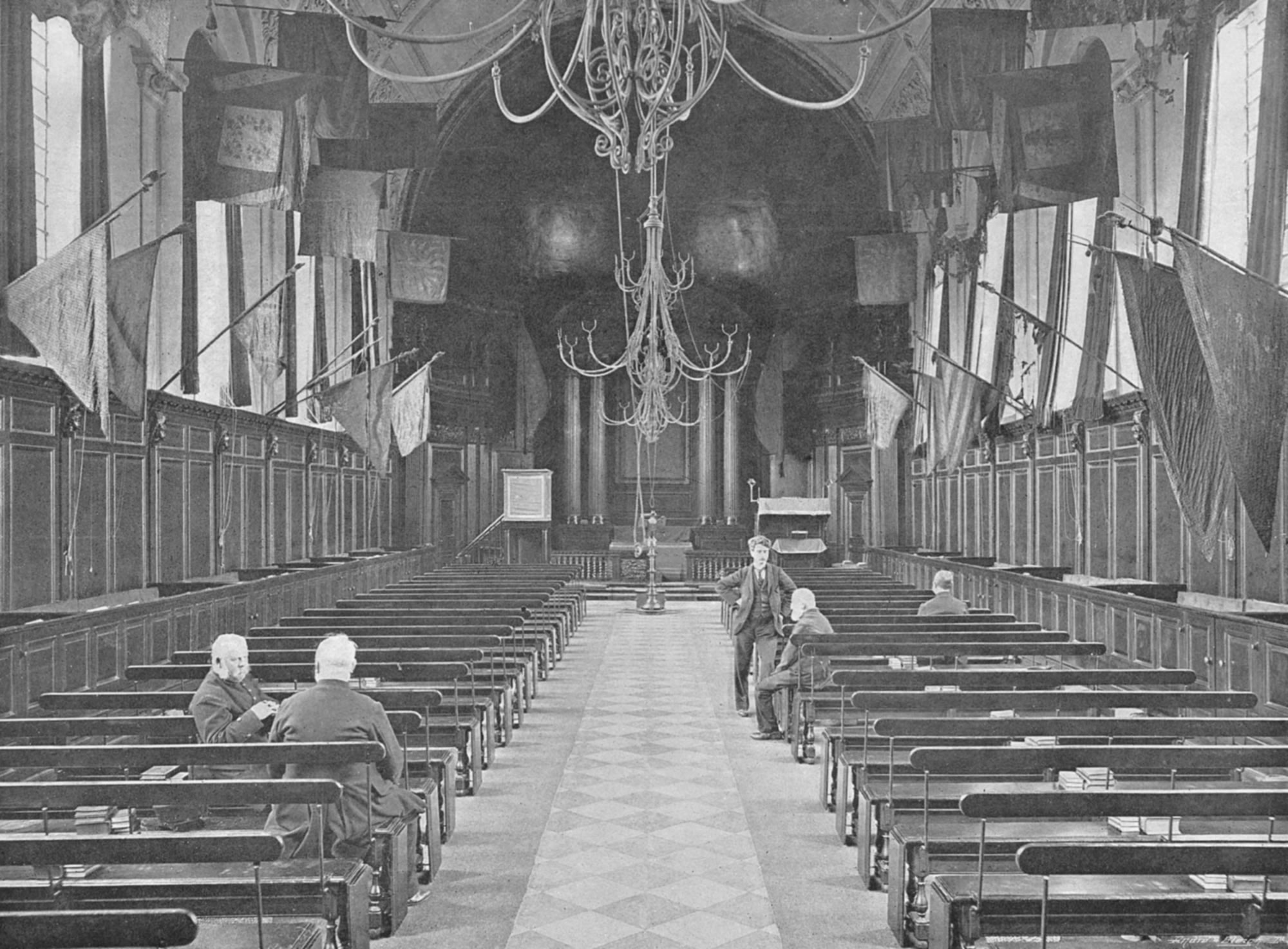 The Chapel at the Royal Hospital Chelsea from TheGenealogist's Image Archive

We can assume that the death of a 101 year old Chelsea Pensioner would have seen a service held in the chapel at the Royal Hospital to mark his passing. Searching TheGenealogist's Image Archive provides us with an old photograph of this particular place of worship with a few of the Chelsea Pensioners taking a rest and a chat in the pews. 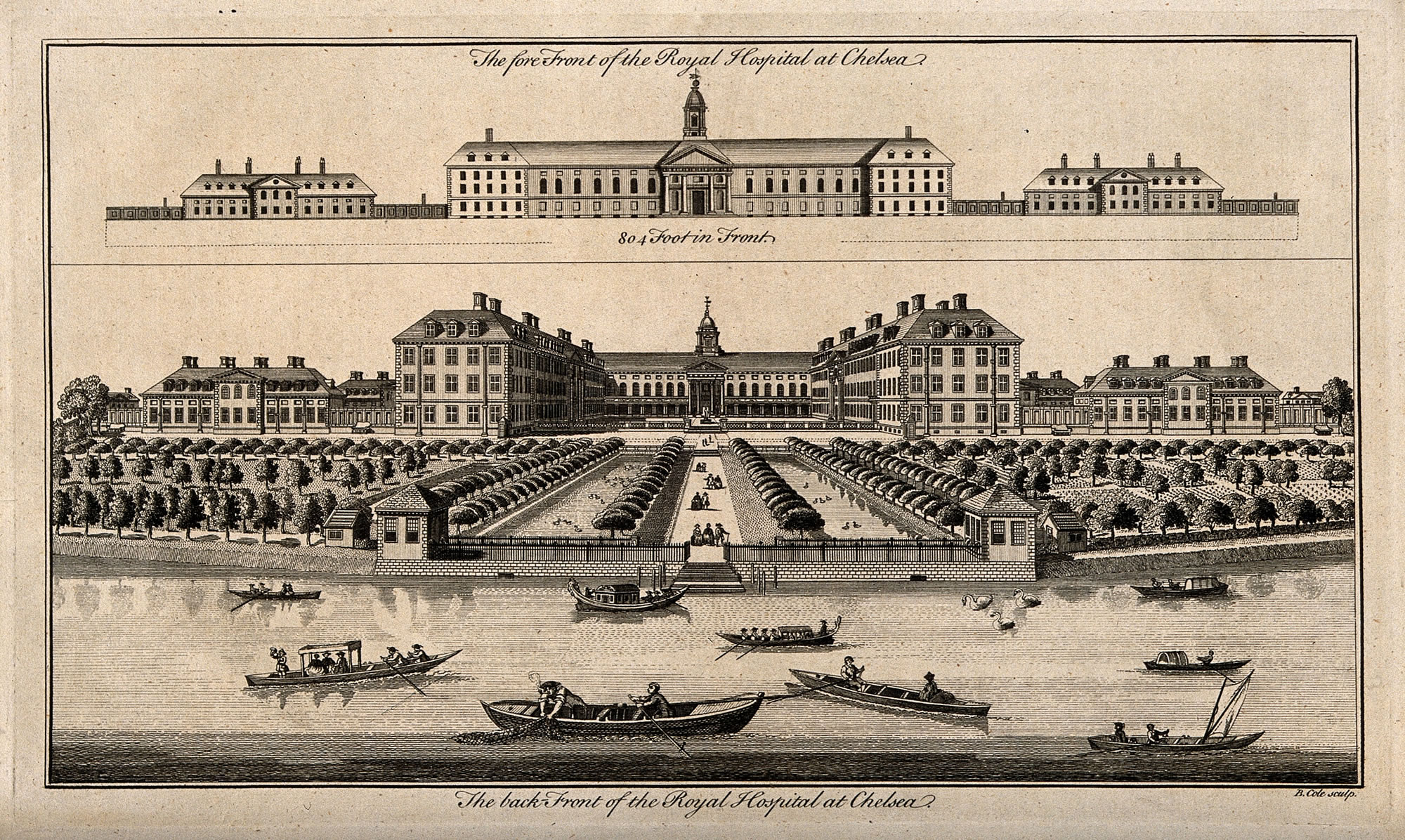 The back Front of the Royal Hospital at Chelsea

Researching Chelsea Pensioners has now become easier than ever with more than 629,527 historic records for Chelsea Pensioners from 1702–1933 added recently to TheGenealogist making it one of the best places to research for one of these revered and respected old soldiers. 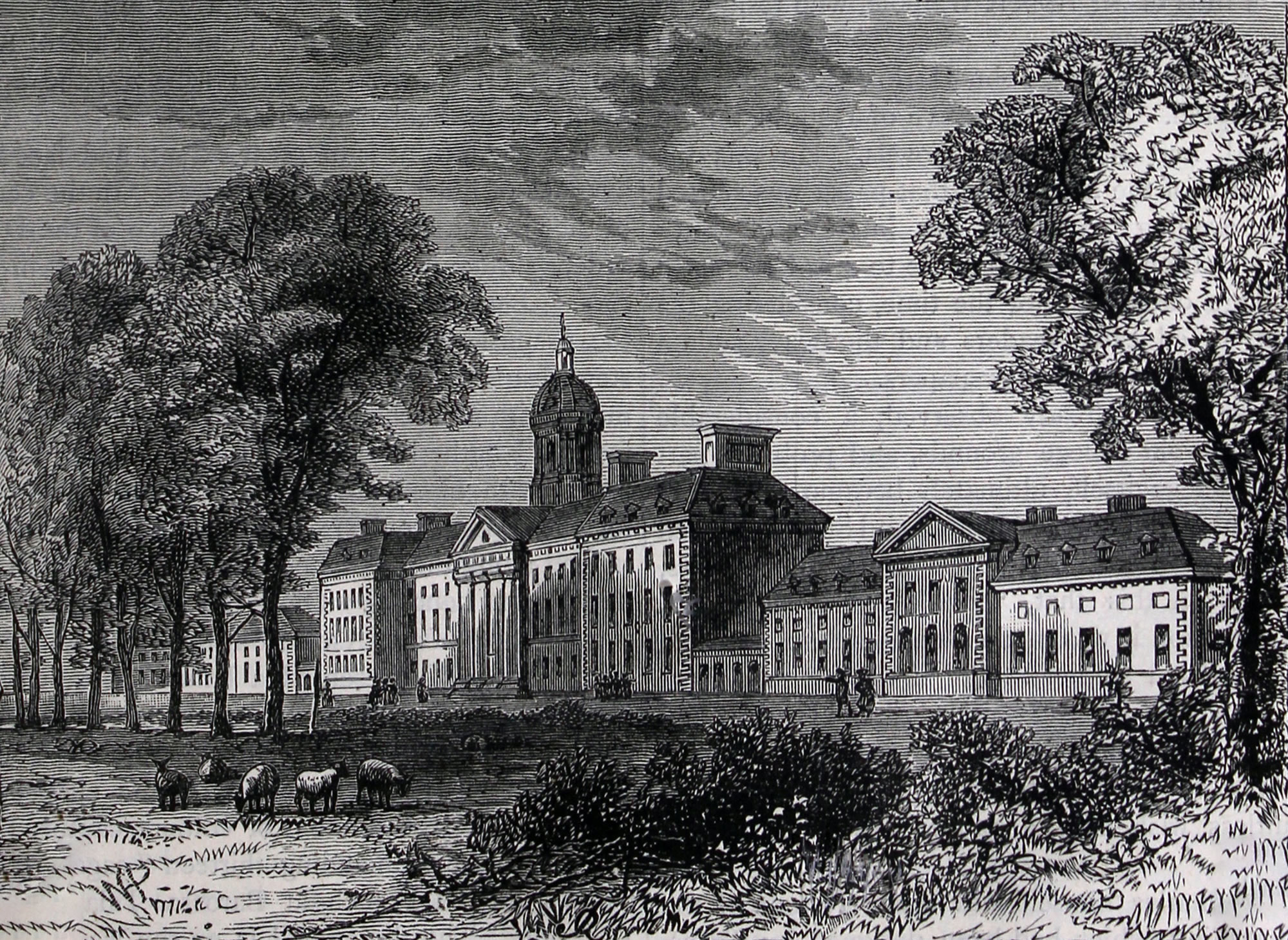 The Royal Hospital at Chelsea