Off the Rails - Trace railway ancestors before Beeching's axe 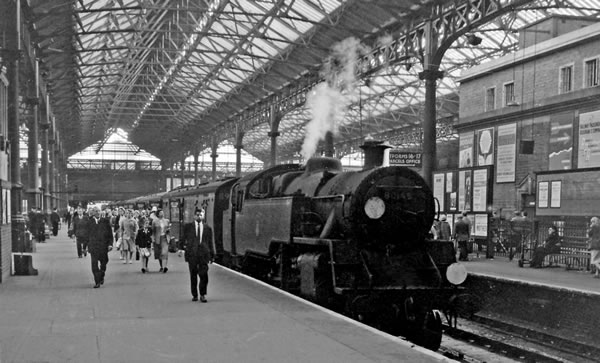 Victoria Station, London, with the train from Tunbridge Wells, in 1961

Britain once had a railway network that was much much bigger than it is today. Before the 1960s you would have been able to travel down many small branch lines that wound their way across the country and linked areas that you need to use the road in order to reach today.

After the railway building mania of Victorian times, in which private companies laid down railway lines linking all sorts of towns to each other, by the 1960s a nationalised British Railways wanted to find a way to cut its losses. The government attracted away from I.C.I., a physicist and engineer whose name has since become synonymous with the closures of local lines and the loss of many railway jobs. Dr Richard Beeching and his cuts have gone down in history; but his proposals for a much better bus service in their place were largely ignored by the politicians and so, some argue, he was left to be their scapegoat.

The two Beeching reports recommended taking an axe to about a third of the British rail system - 5,000 miles of track, including hundreds of branch lines, 2,363 stations and tens of thousands of jobs were to go under his plan. 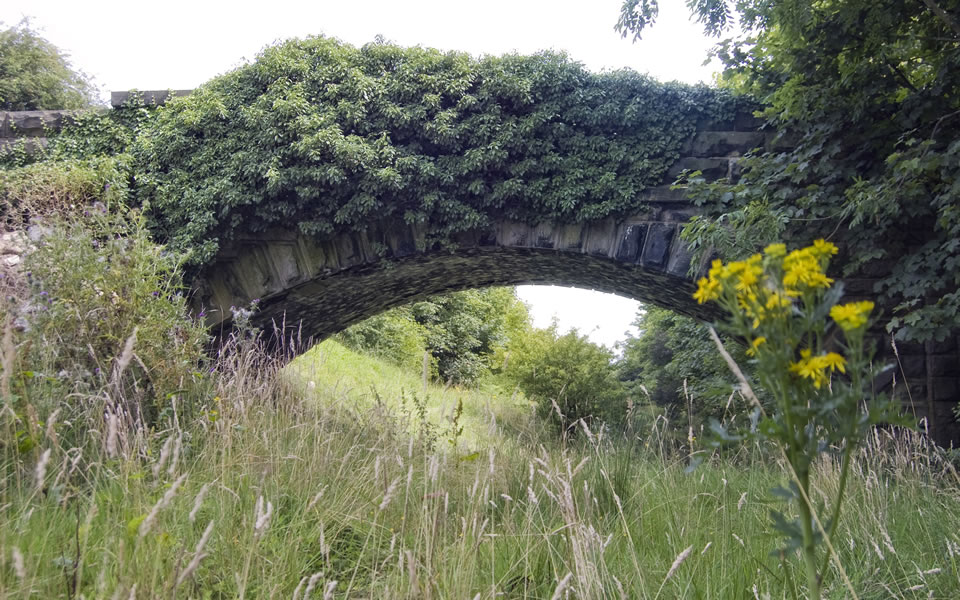 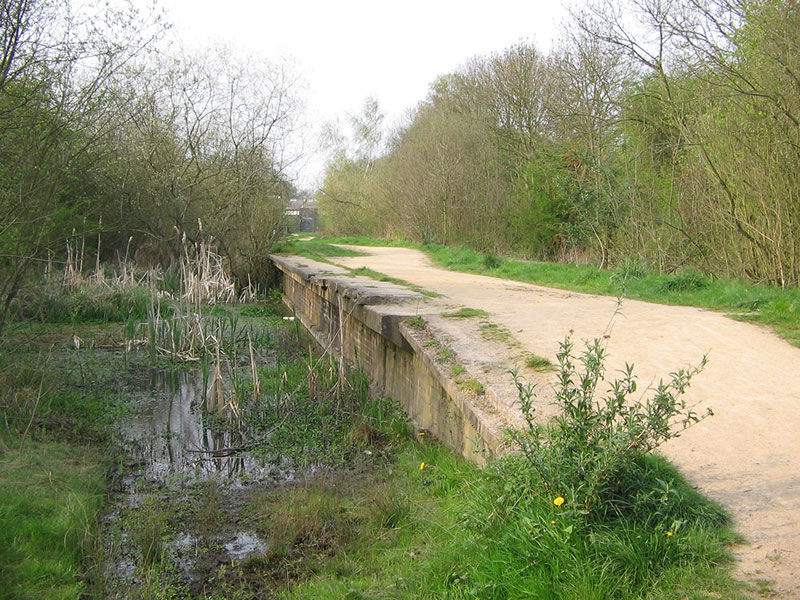 Before Beeching's hatchet fell on the Railways, this sector would have provided employment for a great number of our ancestors. Many of our forebears would have worked at the stations, goods yards, signal boxes and branch lines that have long since gone, while others were employed at railway locations that we would still recognise today. Our ancestor's employment details are an important part of social history and when we attach them to a family tree it becomes all the richer for it. Now that TheGenealogist has added over 62,000 rail worker records to its original online indexes of Railway Employment Records, it is easier than ever to delve into those who once worked for the Railway companies in a great variety of occupations all across the country.

These new records are taken from Railway Company Staff magazines. The transcriptions and images of the original pages can reveal to us important occupation related dates and very often may add some interesting snippets to a family tree in which your railway-employee ancestor features. We can see such details as staff changes - where rail employees moved from one station or depot to another, promotions, pension records, retirements and obituaries.

These new records are taken from Railway Company Staff magazines.

As an example of the value of these records, let us look for the suitably named Mr A. Train who we can discover had once been a Station Master at both Whitdale and Sigglesthorne in the East Riding of Yorkshire. These stations today are converted into private houses, sitting as they do on lines closed under Beeching's cuts in the 1960s.

The railwayman's details have been extracted from his obituary in the British Railways Magazine of November 1949 Vol 2 No 11 and from this we are able to learn such useful facts as his retirement date, as well as the date that he passed away at the age of 79. 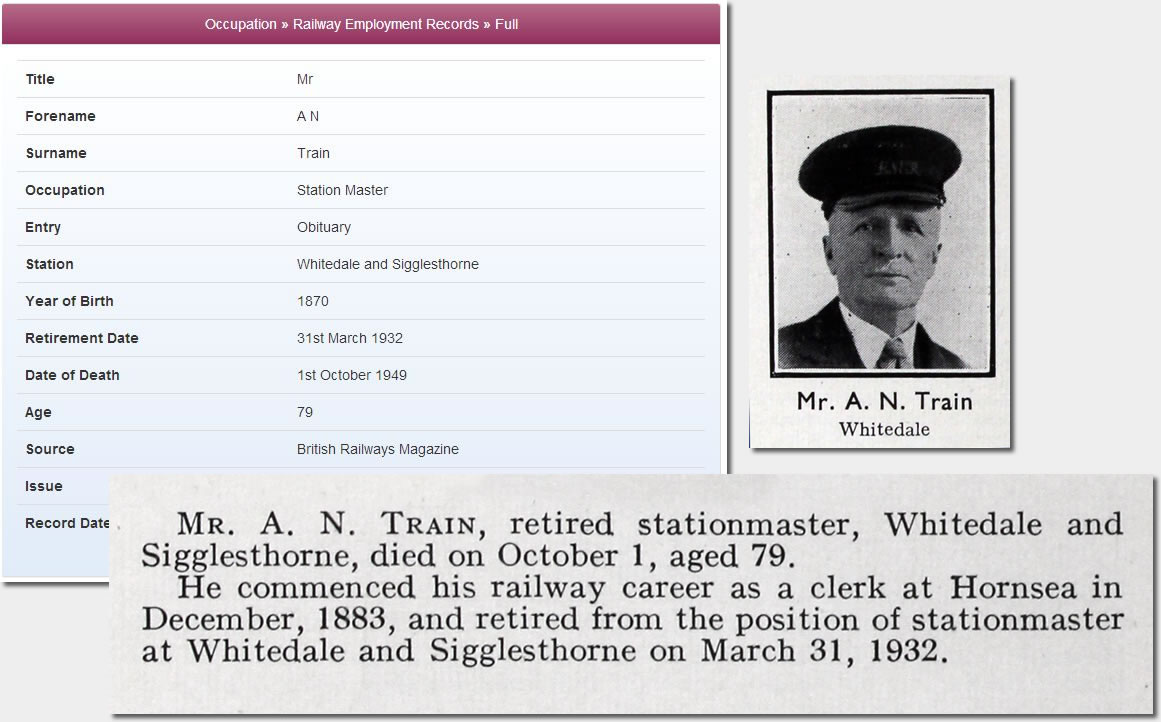 A N Train in the Railway Records at TheGenealogist

These new records not only cover the immediate pre-Beeching era, but the railway company magazines stretch much further back to the early years of the twentieth century.

Researching a Mr W.J.H. Mullins in 1906 we find, under the listings for Staff Changes and Appointments, that this railwayman was promoted from the position of a "weighbridgeman" at Cheltenham to being a "shipper" at Gloucester.

A N Train in the Railway Records at TheGenealogist 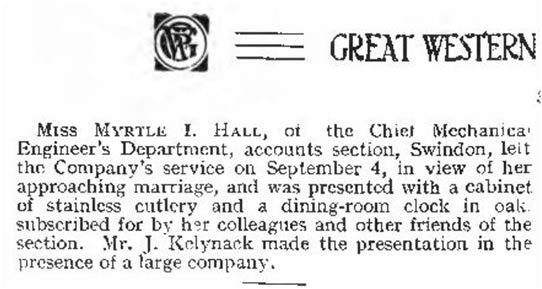 Myrtle Hall in the records at TheGenealogist

It is also worth remembering that the Railways not only employed men, but unmarried women as well. Using the occupation records on TheGenealogist to search for a Miss Myrtle Hall, a one time employee of the Great Western Railway in the Chief Mechanical Engineer's Department at Swindon, we can find her Resignation and Presentation on the occasion of her marriage in 1926. Often additional personal information is revealed in the magazines: in this case her wedding gifts from her co-workers, including a cabinet of stainless cutlery and an oak dining-room clock. Imagine if this heirloom had survived in her family and for the first time their origins were being revealed!

The examples highlighted in this look at TheGenealogist's new release of over 62,000 Railway records illustrate some of the many ways this valuable resource can be useful to family researchers. TheGenealogist has a number of other unique Occupational Records that can be used to discover more about your ancestors including Actors and Playwrights, Clergy, Directors, Law, Medical and Teacher's Lists. 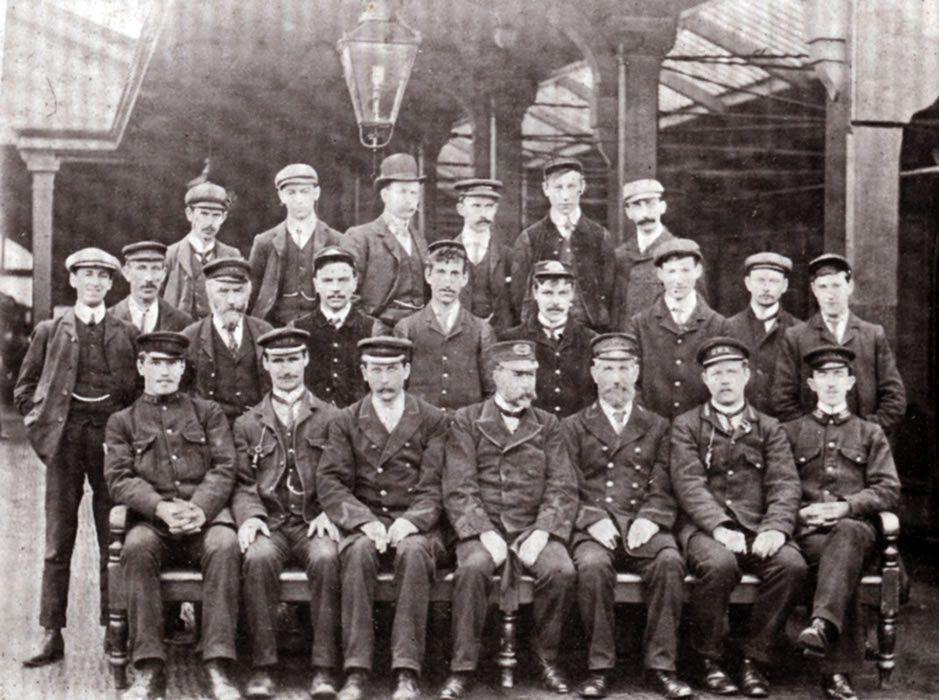 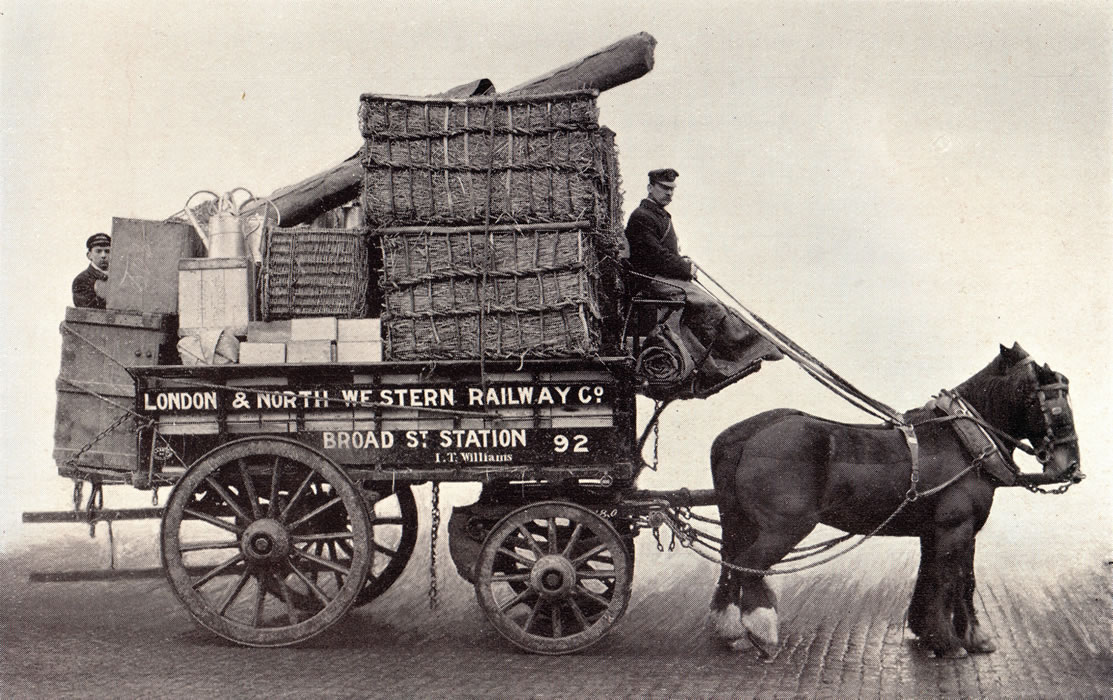 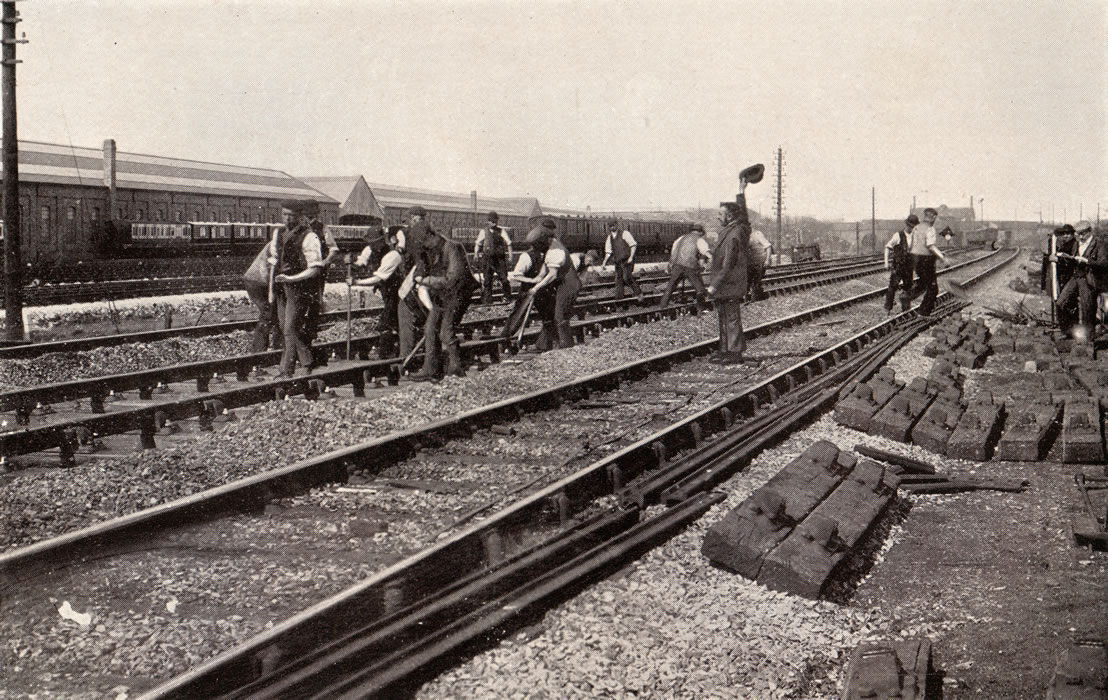 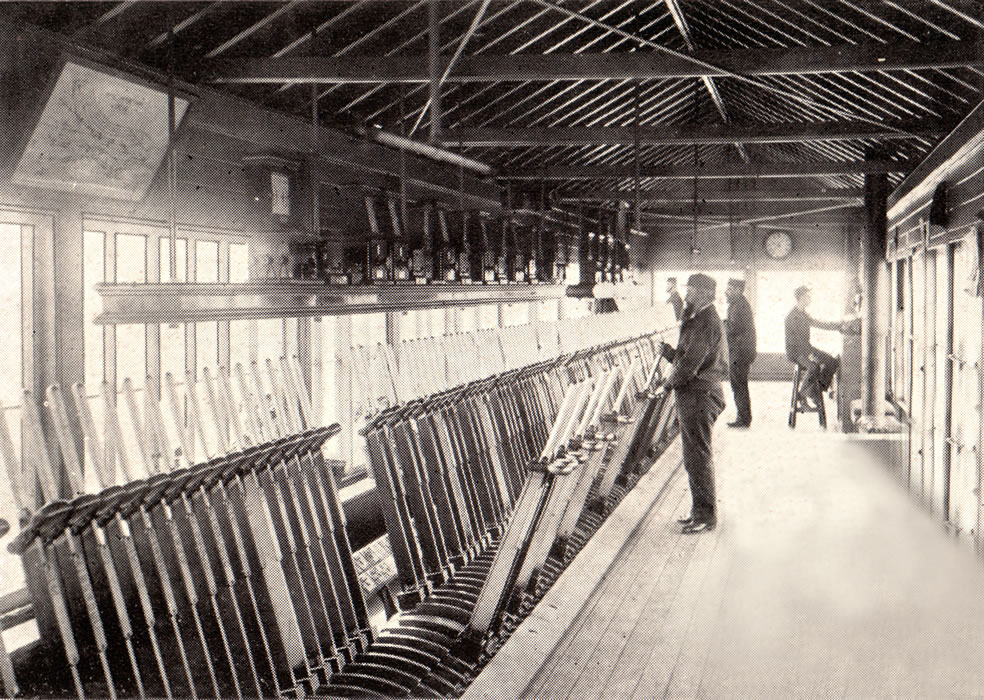 Signalmen in a manual signal box