Tamzin Outhwaite - Who Do You Think You Are?

Colin and Anna had married in 1969 in Hackney in the East End of London.

With one mouse click on TheGenealogist we find her parents, Remo and Lena Santi.

Remo and Lena were married in 1948 in Stepney as seen in a copy of their marriage record below, along with a picture of them on their wedding day.

Remo was born in 1925, in Auckland, County Durham, where the Santi Family had settled.

Remo was the son of Adelmo Santi who had moved to the UK from Italy. Adelmo learned the trade of ice-cream making in Glasgow before the family relocated to Durham in the North East of England. 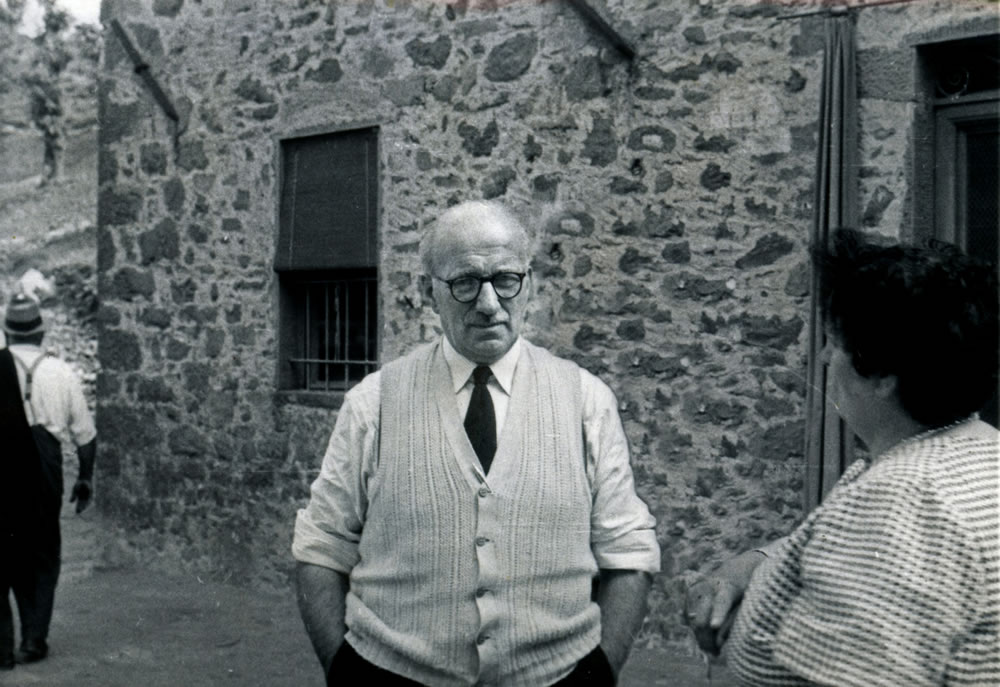 Tragedy had struck Adelmo after moving to Durham. His 12 year old boy, Enrico (also known as Henry) sadly died in 1936.  A copy of his death record details can be found on TheGenealogist. Adelmo was very poor at the time and could not afford a decent burial for his son. However, due to his local popularity, the locals raised the funds for him to bury his son.

Adelmo and his family worked hard and made a real success of the business, building up his ice cream operation. Pictured below we see Tamzin in a typical shop similar to the one Adelmo would have run. 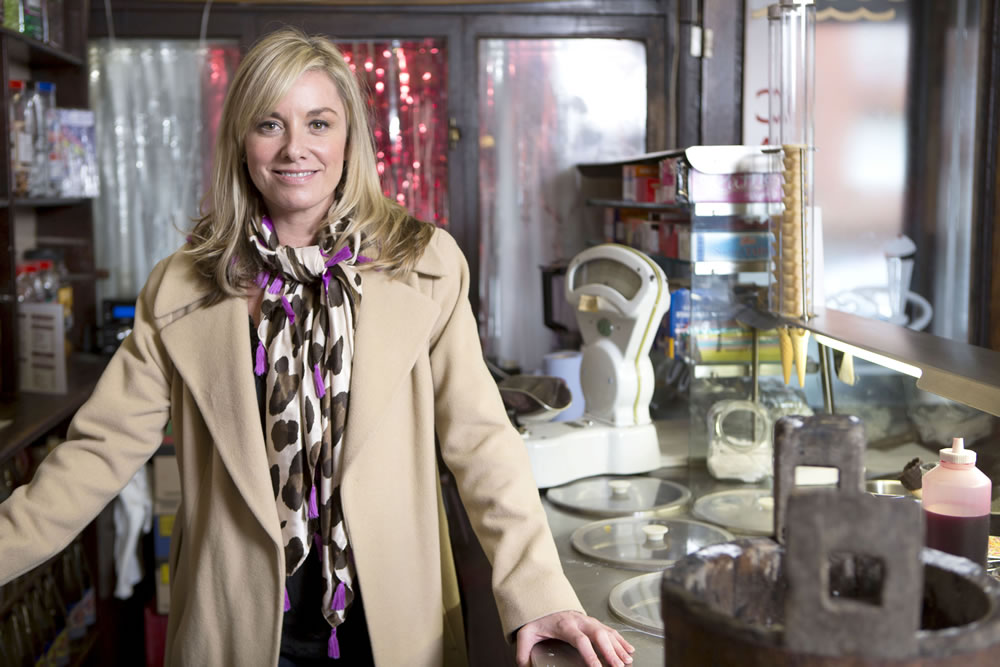 However, life was to change - on the 10 June 1940, Benito Mussolini declared war on Britain. Shortly afterwards, all Italian immigrant men over the age of 16 were declared "enemy aliens" and rounded up for internment. Under Regulation 18b of the Emergency Powers Bill, the arrest was permitted of any person, irrespective of nationality, who might be a security risk in time of war. The all-encompassing nature of this new law meant most Italian families were affected. 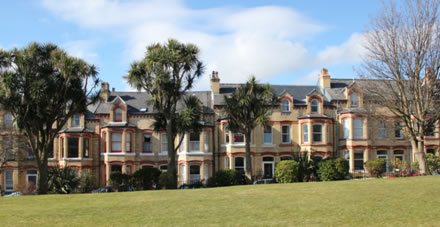 Italian men, such as Adelmo, who had run shops at the very heart of their communities, were rounded up and sent away to internment camps. Adelmo was sent to a large camp on the Isle of Man, however, some foreign nationals were sent even further to places such as Canada.

To the right you can see some of the buildings used to house the internees on the Isle of Man. Hutchinson Square camp housed a number of Italians, Germans and Austrians at the early point of the Second World War.

Adelmo's desire to settle and remain in the UK was not affected by his experiences in the war. Both Adelmo and his son Pietro applied for British naturalisation in 1957.

Pietro Santi, or Peter Santi as he became, married Iris Whitwell in Durham in 1947.

Marriage Record for Peter and Iris at TheGenealogist

Adelmo Santi died aged 82 having remained in Durham for the remainder of his life. Here we see a copy of his death record from 1978 on TheGenealogist.

Continuing the Italian theme in Tamzin's ancestry on her mother's side, her grandmother Lena came from the Gonnella Family. They were from the East End of London but of Italian descent. Tamzin's great grandfather, Tony Gonnella ran a well known café in the heart of the East End. Here we find Tony Gonnella's café listed in various trade and Post Office directories on TheGenealogist.

See the connections between her ancestors and the names behind the stories on TreeView, the online tree builder. Click here to view the Tamzin Outhwaite tree.