Mary Berry - Who Do You Think You Are?

A long line of determined business people that had tremendous energy and drive...

Mary Berry is one of Britain's most popular TV cooks. She has worked as a food writer since the 1960s and her role as a judge on The Great British Bake Off on BBC Television has made her a familiar face on national television.

Mary-Rosa Alleyne Berry was born on the 24 March 1935 in Bath. Her parents were Alleyne Berry and Margaret (known as) Marjorie Wilson. They were married in the district of Manchester North in 1929.

Here is Mary and her brother Roger, pictured with their mother. 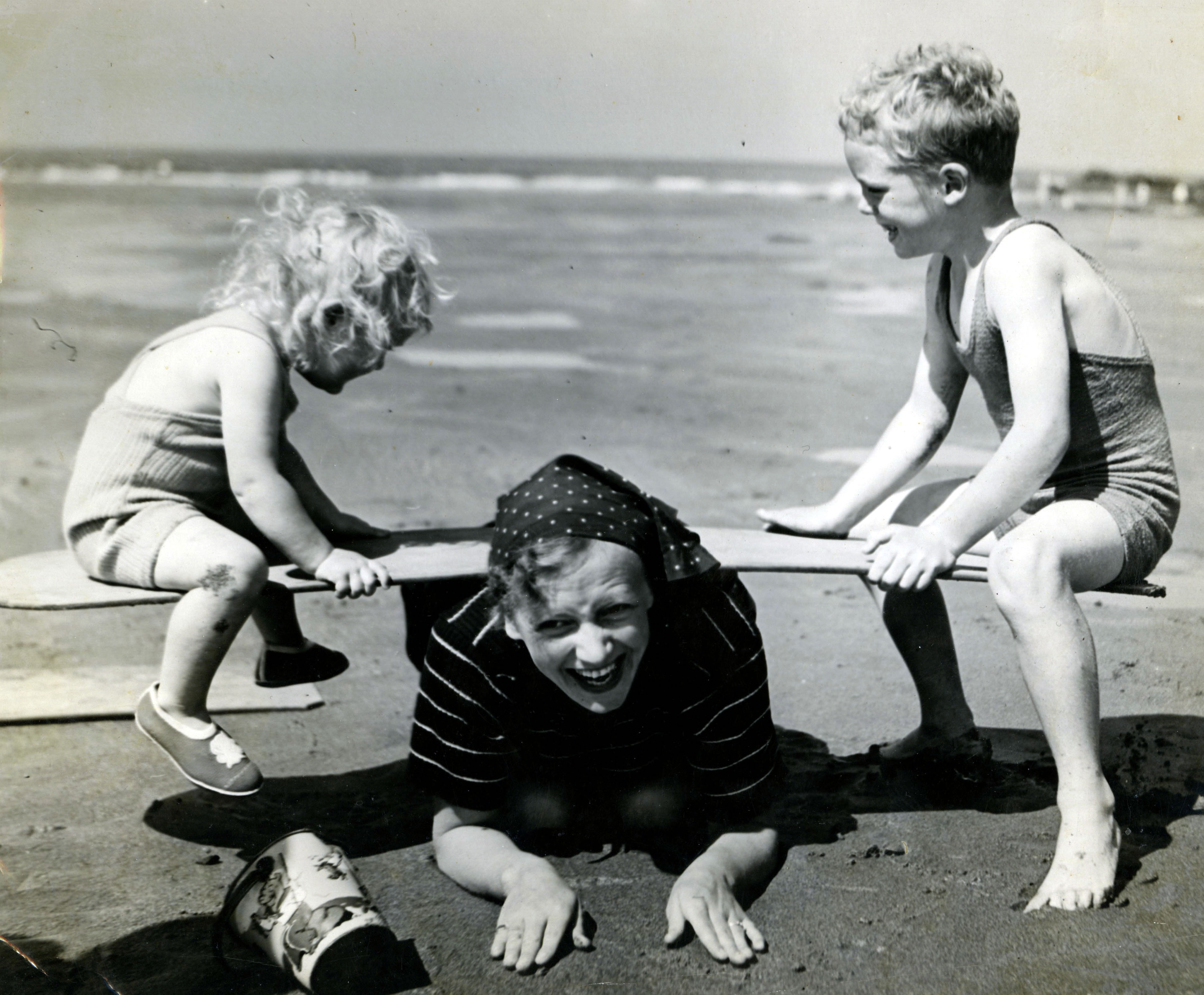 Mary and her brother Roger, pictured with their mother 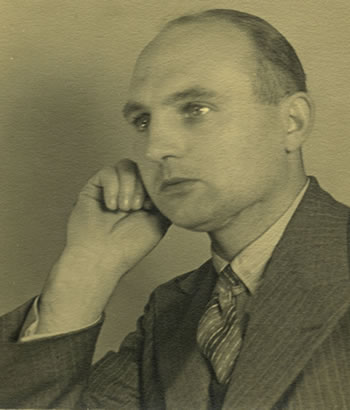 Alleyne William Steward Berry (pictured right) was born in Nottingham in 1904, son of a clergyman. Alleyne became a successful surveyor based in Bath and even became Lord Mayor of the city in 1952. He also helped establish the University of Bath in Claverton Down in a busy working life.

Alleyne sadly lost his mother when he was a very young boy and was given a boarding school education. He was a successful, driven man, attributes Mary feels she has inherited.

Here is Alleyne and his widowed father in the 1911 census, living at Pleasley Hill Vicarage, Mansfield. Alleyne is only 6 but his mother had sadly died 3 years earlier. You can also see Alleyne's birth record index from 1904 in Nottingham. 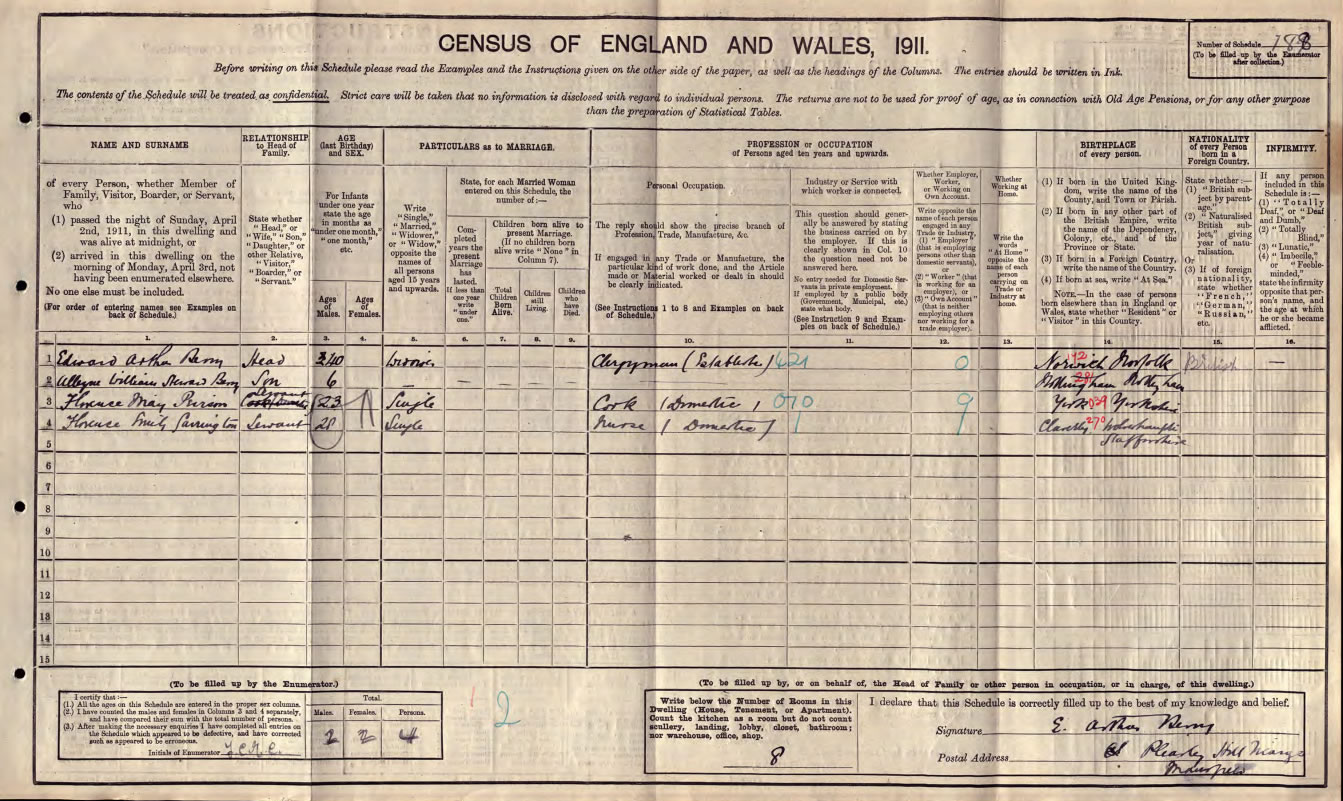 Alleyne and his father in the 1911 Census

Here we find the young family pictured with Alleyne as a baby, taken in 1908, and Alleyne pictured with his mother around the same time. 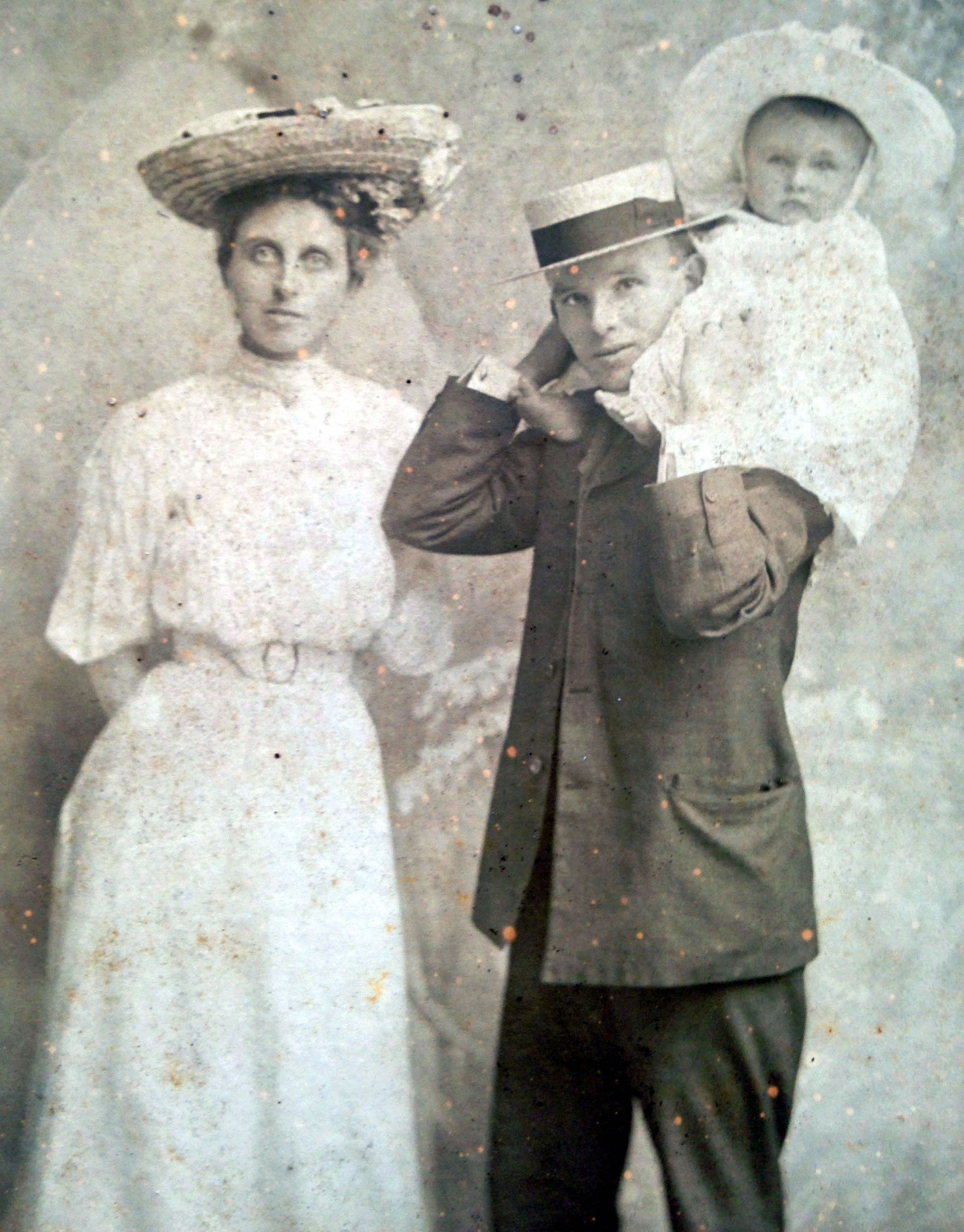 Alleyne and his Mother

Annie Rosa Berry sadly died in 1907 aged just 36 as we find from the death record index on TheGenealogist. Edward Arthur and Annie had previously married in Norwich in 1898. 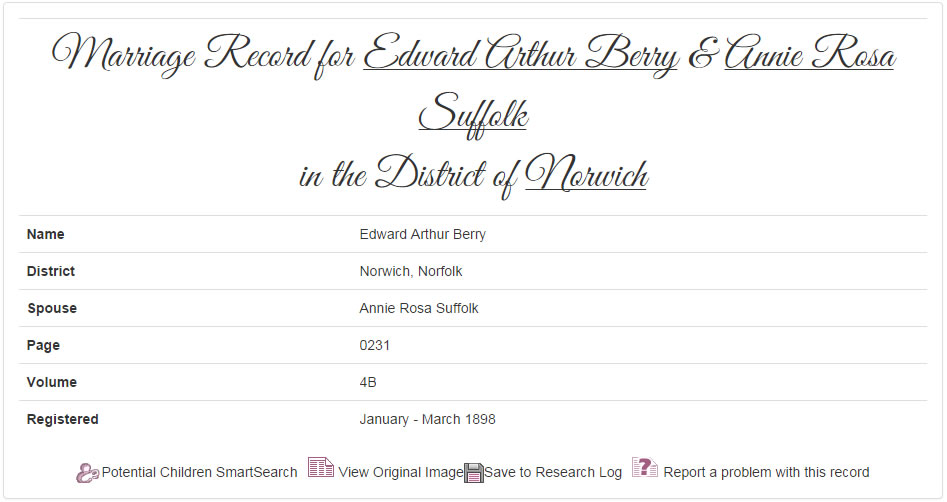 Before his marriage, Edward Arthur in the 1891 census is living in West Wymer, Norfolk with his parents, Edward and Rosa and his sister Rosatta and brother Alfred. Edward the father is a 'Printer Compositor'. Young Edward, aged 19 is an Assistant School Master.

The Berry Family in the 1891 Census

From the occupations of the Berry children, they all seem to have been well educated and have their own skills, from Rosatta as a dress maker, to Edward as a teacher and Alfred as a solicitors clerk.

Edward Berry is classed in the census as a 'Printer Compositor', involved in the production of printed pages, books, pamphlets, he would no doubt have approved of his great grand-daughter and her many published cookery books.

Edward was born in the late 1840s and we find him on the 1871 Census newly married to Rose, a dress maker.

The Berry Family in the 1871 Census

Edward was the son of another Mary Berry who was a 'stay maker' (or corset maker) in Norfolk. Here we find Edward and his mother living together in the 1861 census in Pottergate Street in Norwich, she is a classed as a 'stay maker' and he is an 'apprentice printer'.

The Berry Family in the 1861 Census

In the 1851 Census, Mary's business as a corset maker must have been fairly successful she employs a servant at their home in Pottergate Street. We can presume she had the same business flair and determination as her great great grand-daughter. As no record can be found of the father of her children, it appears Mary ran her business and brought up her children at the same time. Mary's business would have been similar to the one pictured.

The Berry Family in the 1851 Census 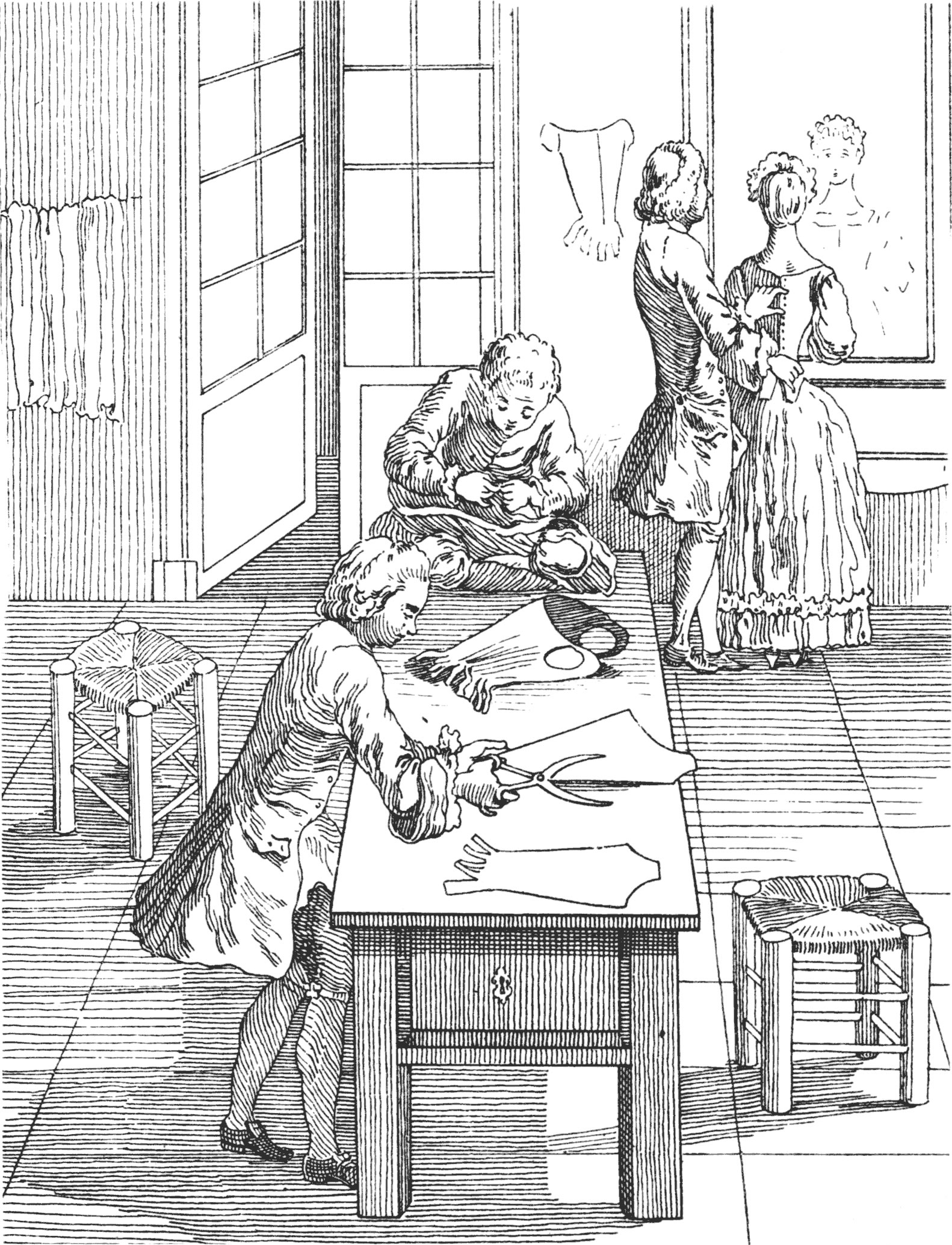 Mary's determination and desire to succeed may have been influenced by the troubles her grandfather went through. Christopher Berry, in the early 1800s, like his father, was a stationer, printer and bookseller in the centre of Norwich. He was declared bankrupt in 1811, most of his family went to the workhouse, apart from two of his children, Christopher (junior) and Mary (direct ancestor of Mary Berry herself).

On Mary's father's maternal side, is the Houghton family where another surprise coincidence is found. Alleyne's parents were Edward Berry and Annie Rosa Suffolk. Annie was the daughter of William E Suffolk and Eliza Amelia Houghton. Eliza's father Robert Houghton was a hard working man in a familiar line to Mary. Here we see him in the 1861 census, as a baker employing 3 men!

The Houghton Family in the 1861 Census

In the 1851 census, he is listed in a different profession, as a carpenter, employing 4 people in his business, although his son's occupation is classed as 'baker'! His hardworking, entrepreneurial skills have been inherited by Mary today.

The Houghton Family in the 1851 Census

Robert was working practically up to his death in 1868, like Mary Berry he appears to have a loved a busy working life. Here we find his death record on TheGenealogist.

From a father with a hard working philosophy who achieved so much in the City of Bath, to an ancestor who raised a family alone and still ran a business, to baking ancestors in Norfolk in the 1800s, the Great British Bake-Off judge and legendary cookery expert descends from a long line of determined business people that had tremendous energy and drive to earn a living and make their mark.

See the connections between her ancestors and the names behind the stories on TreeView, the online tree builder. Click here to view the Mary Berry tree.