Martin Shaw - Who Do You Think You Are?

From a mysterious grandfather who disappeared, to the hard working ancestors of the ever expanding industries

Star of stage and screen - actor Martin Shaw was born and brought up in Birmingham, the eldest of two children. He's performed in over 100 film, stage and TV roles – from Shakespeare to the well known drama - 'The Professionals', and still remains a familiar face on our TV screens as Inspector George Gently.

Much of Martin's family history is based around the Birmingham area with a great deal of mystery surrounding his paternal grandfather. However, on both sides of his family tree there is a history of hard working manual workers in the big industrial area of a rapidly developing Birmingham manufacturing and brass economy.

Martin was born in 1945, just as The Second World War was coming to an end.

Here we find a copy of his birth record on TheGenealogist. 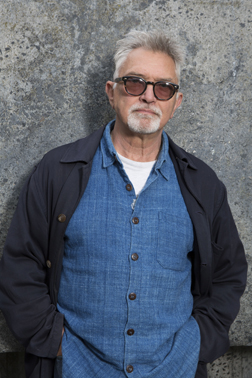 His parents were Frank Shaw and Josephine Eastwood. They were married in 1944 in Birmingham.

Frank was born and bred in Birmingham, here we find a copy of his birth certificate on TheGenealogist

Frank had an older sister, Lilian, who was two years older than him. She was born in 1920. 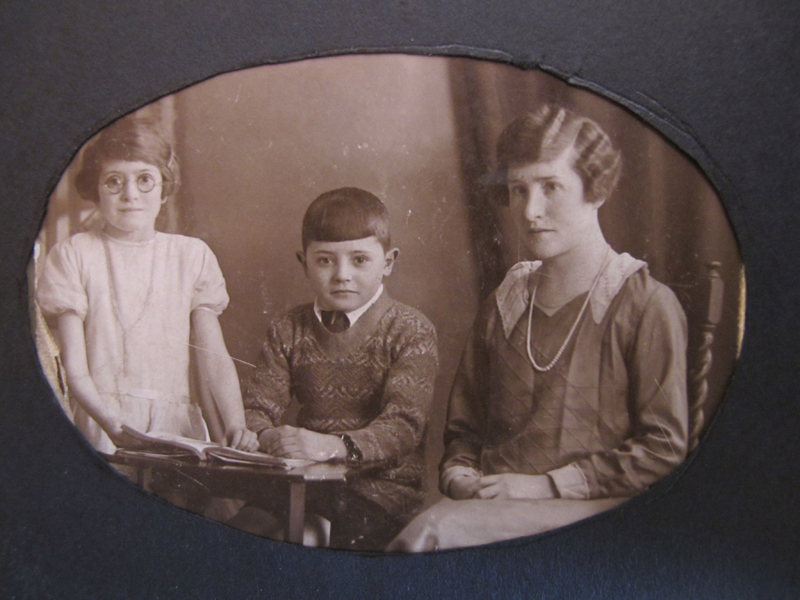 In the photograph, we see Frank pictured with his sister and their mother, Alice, in the late 1920s. Edwin had mysteriously left his young family by the time this photo was taken in the 1920s, hence, Alice and the children are pictured without him.

Here is a copy of their marriage record.

Alice and Edwin were both born in 1900, making them still very young when they married, aged 19.

Here is a copy of the birth record for Alice, born in Birmingham, into a large family.

Her father, Edwin Eaborn lists his occupation as a 'brass tube caster', one of the many Birmingham entrepreneurs and workers who were involved in one of the industries Birmingham and the Midlands were so renowned for. Here we see Edwin and his family in the 1911 census. Edwin James Shaw in Birmingham, at the time of the 1911 census 
Edwin James Shaw was also born in 1900, above we find Edwin James Shaw living with his family in Birmingham, at the time of the 1911 census. His parents are Joseph and Alice Shaw and his father is a general labourer and Edwin has a job as a 'paper seller'.

Edwin had three other brothers who would have been around the age for war service in the First World War, he himself joined the Royal Marines in 1918, aged just 18.

Edwin James Shaw enlisted in the Royal Marines on the 3 June 1918, in the Plymouth Division, as we can see from the distinctive uniform and cap badge.

Edwin was classed 'Short Service' with the Plymouth Division, with the end of the First World War in sight, we can presume Edwin's stay in the Royal Marines concluded shortly after the end of the war in November 1918.

Edwin's parents, Joseph and Alice and the family can be seen in the 1901 Census. Joseph is a factory worker trying to support his large, young family.

Looking at the 1891 census when Joseph and Alice are newly married and living at 52 Broad Street, it can be seen that Alice comes from Great Yarmouth in Norfolk, a surprise seeing as most of Martin's family originate from the Birmingham area.

On Martin's maternal side, his mother Josephine Eastwood was born in 1924 in Birmingham.

Her parents were Frederick Eastwood and Agnes Left who appear in the 1911 Census. Frederick's occupation is classed as 'gun finisher'. An example of the type of work Frederick would do Frederick on the 1911 Census

Josephine's father, Frederick can be found in the 1891 census, as a small child, known by his first name 'Simon' and living with his parents, Frederick and Matilda and family in Birmingham. Interestingly, his brother, James has an occupation of 'Gun Barrel Filer'.

The Eastwood family had a long standing connection with the metal industries in the Birmingham area throughout the 1800s. Martin Shaw's great great grandfather is found with his large family in the 1851 census, living in New Canal Street Birmingham, working in the 'Brass Carter' profession.

David Eastwood is also found in the 1849 Birmingham Whites Directory, revealing all local businesses amongst other information on the Birmingham area.

The brass industry was going from strength to strength in the mid 1800s. After Queen Victoria came to the throne in 1837, Birmingham had overtaken Bristol as the centre of the brass industry. The Birmingham brass founders and casters used innovative practices, a more highly skilled workforce and entrepreneurial skills to tap into the high demand for brass at the time.

David Eastwood and his family would have taken full advantage of these favourable trading conditions to earn a living at the time.

The brass industry has long since declined but it helped create a long list of skilled craftsmen in Martin Shaw's family. The work of Frederick and James Eastwood in the gun manufacturing and finishing industry is highly coincidental given the 'expert shot' that Martin Shaw played in his acting role in The Professionals, that of former Detective Constable Raymond Doyle!

See the connections between her ancestors and the names behind the stories on TreeView, the online tree builder. Click here to view the Martin Shaw tree.