Brendan O'Carroll - Who Do You Think You Are?

Brendan discovers the truth about his grandfather's murder in the 1920s... 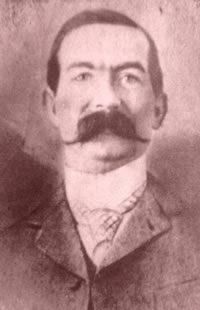 Brendan O'Carroll is the youngest of eleven children. He was born in 1955 in Finglas, County Dublin to parents Gerard Francis O'Carroll and Maureen McHugh. Gerard was a cabinet maker and Maureen a secondary school teacher and the first Irish Member of Parliament.

They were married in 1936 in Dublin but both his parents came from families with very eventful pasts. Gerard was born to Peter O'Carroll and Annie Scully and the family can be found in the 1911 Ireland Census at 92 Manor Street, Arran Quay. Below you can see Peter and Annie pictured with their family. Gerard O'Carroll is the boy seated in the picture. 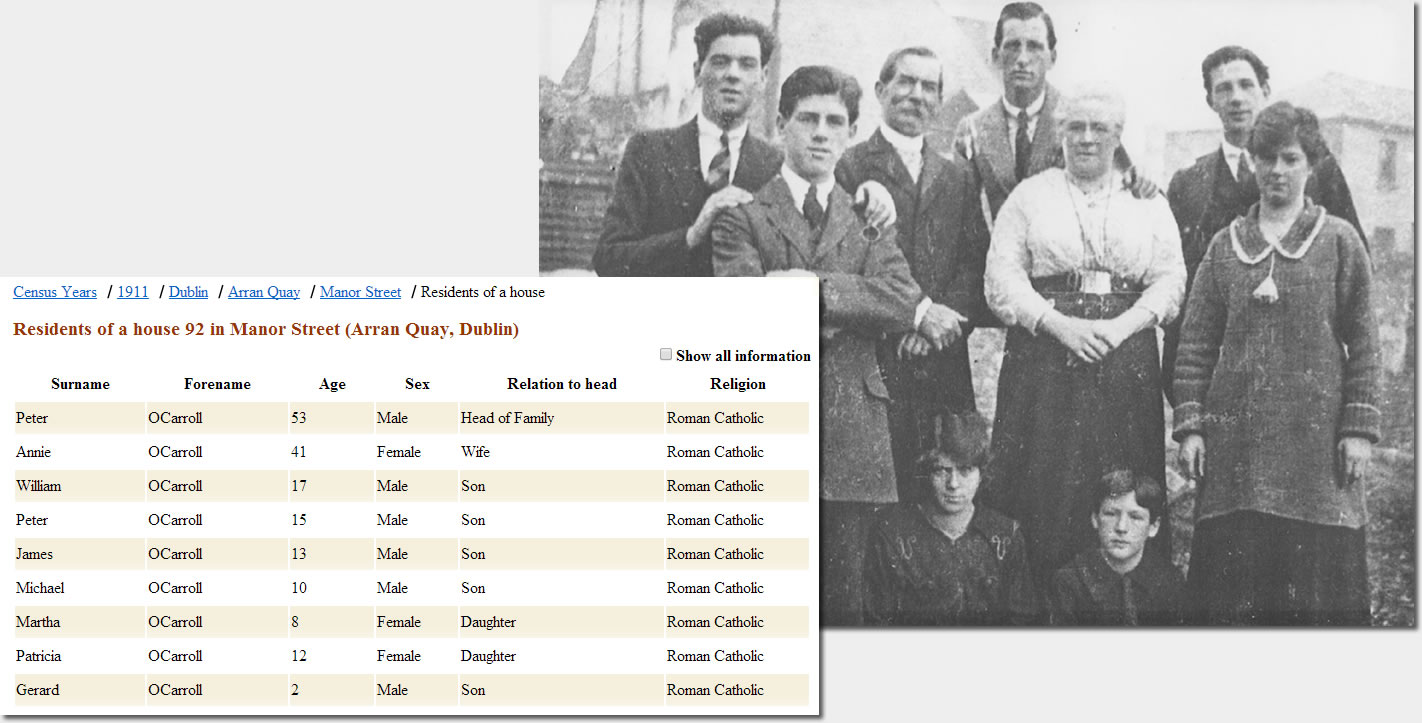 Peter and Annie with their family (right), and (left) listed in the 1911 Census (courtesy of The National Archives of Ireland).

Gerard's three elder brothers, William, Peter and James, were strong supporters of Irish Independence and were members of the outlawed IRA that were fighting the occupying British forces at the time. Their father Peter ran a chandlers or hardware shop in Manor Street and was a respected and trusted figure on local society. His business is listed as an 'ironmonger' in the Dublin 1905 Directory, and in the 1910 Dublin Trade Directory he is listed as a Chandler:

Peter O'Carroll in the Dublin 1905 & 1910 directories at TheGenealogist. 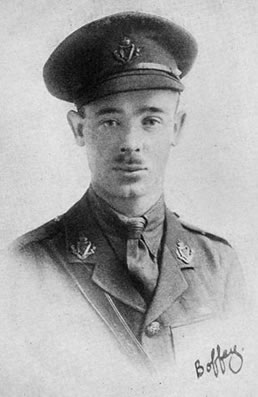 Peter was not seen as a threat by the British but they were out to track down his sons who had been identified by British Intelligence. An army squad led by Major Jocelyn Lee Hardy, a decorated First World War hero in the Connaught Rangers, paid a visit to the O'Carroll household and when Peter would not tell them where his sons were, Major Hardy shot him dead and wounded 10 year old Gerard, Brendan's father.

Major Hardy had fought in the British Army from the outbreak of the First World War and when his unit was surrounded by Germans, was taken prisoner in 1914. He subsequently tried many times to escape and received military promotions (and quite a reputation back in Britain) for his efforts. Finally he escaped after three and a half years in captivity and was received by King George V at Buckingham Palace, such was his new found status as an heroic escapee. Here is his Prisoner of War record in the Casualty Lists on TheGenealogist:

Major Hardy in the Casualty Lists on TheGenealogist 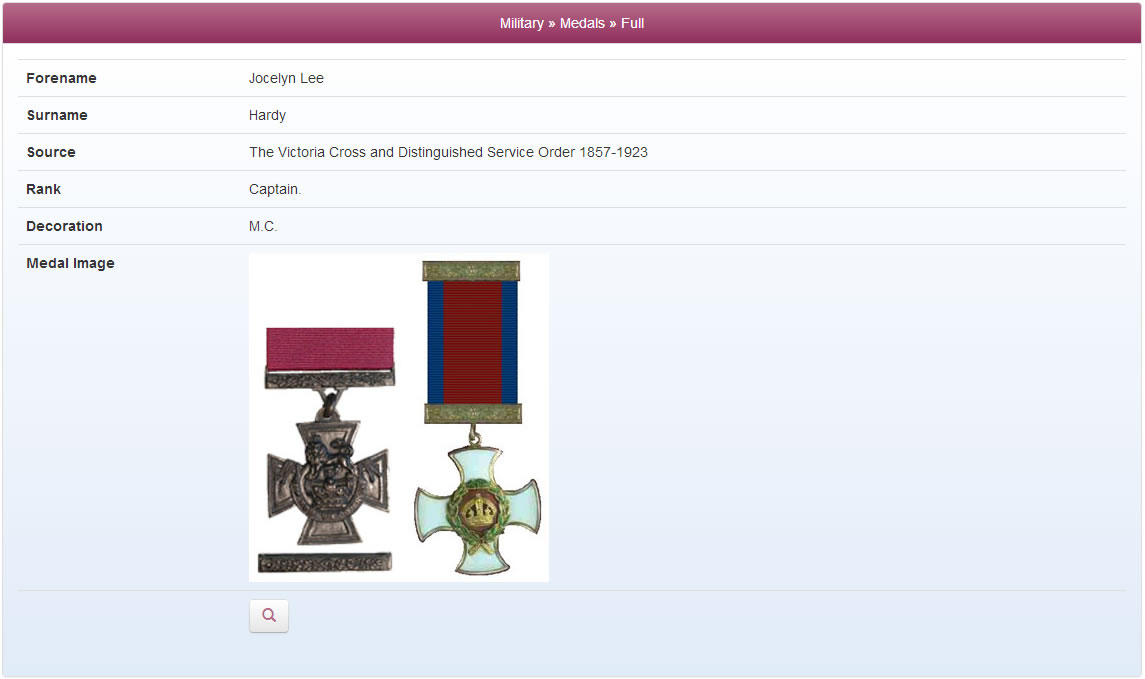 Major Hardy in the records at TheGenealogist

The murder of Peter O'Carroll went unpunished and Major Hardy continued his work as a member of the security services with a reputation for brutal interrogations and ruthless investigations. Although attempts were made on his life by the IRA, he survived and returned to England and worked for a bank before becoming a writer.

Brendan's father, Gerard, who was left for dead after the attack, was discovered by neighbour Michael McHugh and taken for medical assistance. Also a 'freedom fighter' for the Irish cause, Gerard became close to Michael and his wife Lizzie and their family, and Gerard married their daughter Maureen in 1936. Maureen, Brendan's mother, was a determined lady who strove to achieve against the odds. She gained a university degree, was a secondary school teacher, and became Ireland's first female MP, as well as a mother of eleven children. Brendan says his character 'Mrs Brown' is based on his mother!

Maureen's parents, Michael and Lizzie McHugh, also had an interesting tale to tell. Here is Lizzie (or Elizabeth Anne) in the 1911 Dublin Census, living with her parents, Dennis and Anne O'Dowd. Her parents frowned on her relationship with the much older, Michael McHugh.

The couple planned to elope to America and had bought tickets to sail on the Titanic. At the eleventh hour, Lizzie reconciled with her parents and the couple stayed in Ireland to marry. The wife of the young couple who bought the tickets was to drown on board the liner when she tragically sank. Her widower became a police chief in Ireland and coincidentally was to work with Maureen years later when she was a politician.

See the connections between his ancestors and the names behind the stories on TreeView, the online tree builder. Click here to view the Brendon O'Carroll tree.