Was your ancestor wounded in the First World War?

From future prime ministers and war poets, to the friends and colleagues in the Pals Battalions...

The very first fully completed list of over 1.3 million 'wounded servicemen' from the First World War is now available online, as featured on BBC radio by Cat Whiteaway.

In the latest release of First World War military records, TheGenealogist has brought online the most comprehensive collection of 'Wounded' of the First World War - over 1.3 million records of servicemen wounded in the British and Commonwealth forces.

Covering servicemen of all ranks, from all walks of life, the comprehensive records of Casualty Lists now available on TheGenealogist cover all the years of the First World War.  If your ancestor was one of the many casualties, they should feature in the records now online. 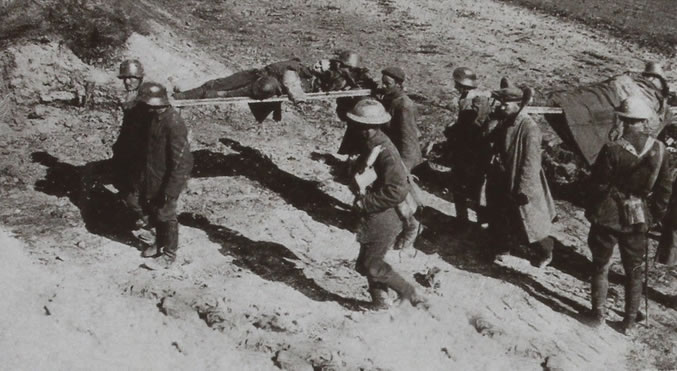 Recovering casualties from the battlefield 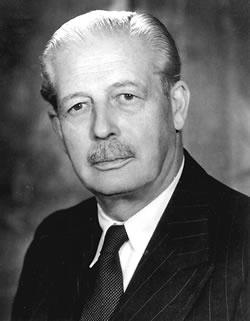 The newly released Casualty Records uncover the many stories and illustrate the huge task of keeping accurate records in the chaos and confusion of war. The dates given on the Casualty List records give us an insight into when our ancestors would have received the news about a loved one serving at the front.

Many servicemen were wounded on more than one occasion and if the wound was not too severe, the soldier could find themselves patched up and back in front line action. Here we discover former British Prime Minister and Conservative politician, Harold Macmillan, of the famous publishing house, who fought with The Grenadier Guards in the First World War.

In September 1915 at the Battle of Loos, as a young Lieutenant, he was shot in the hand and received a glancing bullet wound to the head and ended up hospitalised back in Britain. After recuperating, he returned to the front lines in France in mid-1916 in preparation for the Battle of the Somme. Leading an advance platoon in the battle, he was severely wounded and spent an entire day lying in a trench with a bullet in his pelvis. Macmillan spent the final two years of the war in hospital undergoing a long series of operations and he was left with a limp for the rest of his life. Here we find his Casualty records on TheGenealogist: 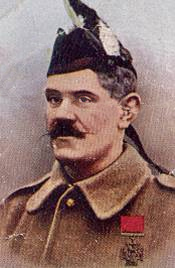 The First World War affected people from all walks of life who were bravely wounded in the line of duty. Daniel Laidlaw, a career soldier from Little Swinton in Berwickshire, re-joined the army aged 40 as a Piper in the 7th Battalion, The King's Own Scottish Borderers , 15th (Scottish) Infantry Division.

At the Battle of Loos, troops of his battalion were ordered by General Douglas Haig to attack the heavily fortified German positions in their sector. The Scottish troops faced in front of them with a thick cloud of chlorine gas were hesitating but Piper Laidlaw climbed out of the trench and under fire began playing his pipes to inspire the troops and they successfully resumed the attack. He was wounded in both legs but had carried on playing for as long as he could. His actions earned him the Victoria Cross and his Casualty Record can be found on The Genealogist. 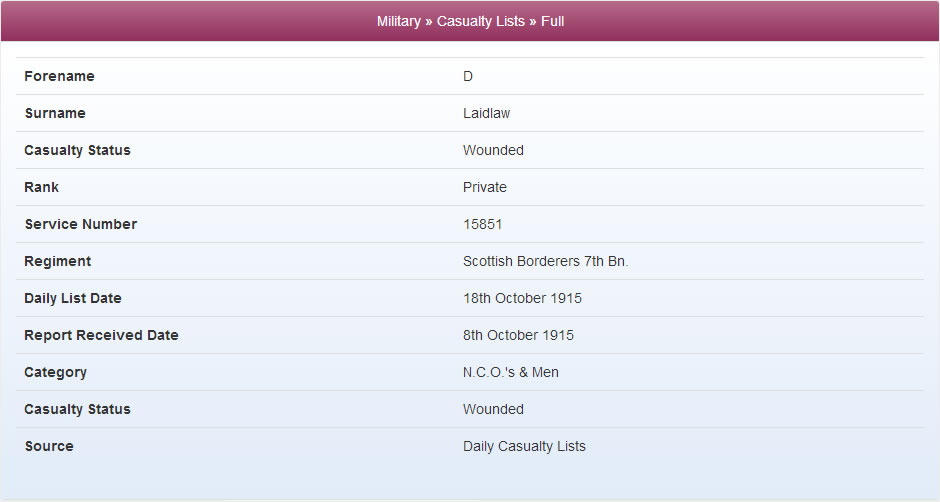 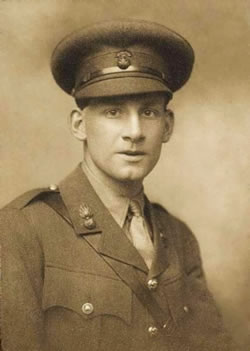 Many of the famous war poets also feature on the new Casualty Records. Siegfried Sassoon, joined the Sussex Yeomanry in 1914, but was transferred and commissioned in the 3rd Battalion (Special Reserve) of The Royal Welch Fusiliers as a second lieutenant in May 1915. In November, he was sent to join the 1st Battalion in France.

He was first wounded by a German sniper during a raid near Fontaine-les-Croisilles in April. His first casualty record appears on the 27th April 1917. Recuperating back in England, Siegfried decided to make his anti-war stance known and his objections were read out in Parliament.

On the 13th July, not long after returning to the front line, Siegfried was wounded by 'friendly fire' near Arras. A British soldier shot him in the head mistaking him for a German soldier. Here is his Casualty records on TheGenealogist:

It was another very lucky escape for a man who went on to become one of the major war poets of his generation.

The Casualty Records cover all British and Commonwealth troops that fought in the First World War. Here we find Private Shepherd of the Canadian Infantry, wounded in both 1916 and 1917.

Casualty Record for Private Shepherd of the Canadian Infantry

The Canadians were involved in the major Battle of Arras in 1917 and Private Shepherd is likely to have been wounded in the Battle of Vimy Ridge around this time, which was a major success for the Canadian Corps. 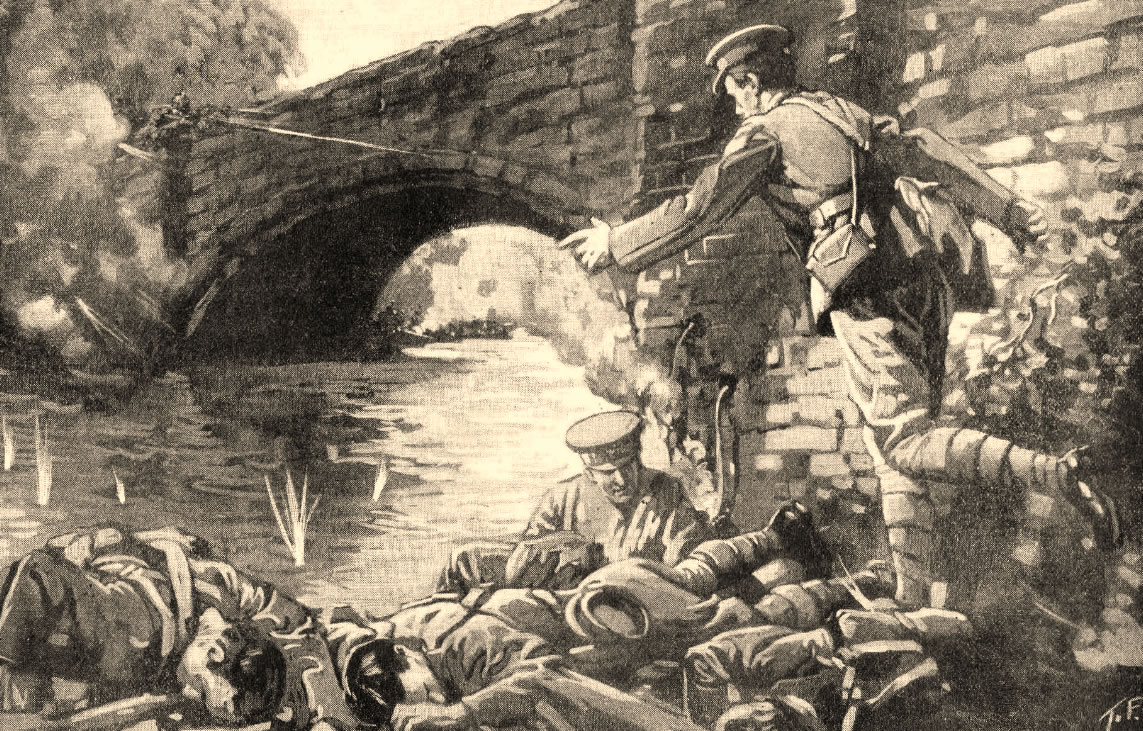 The Casualty Lists on TheGenealogist offer the family historian a full history of those servicemen who were wounded in the First World War. For details of all wounded British and Commonwealth troops this is a complete, unique resource now available online. From famous war poets to the brave soldiers in the 'Pals' Battalions, the shocking numbers of wounded servicemen are listed in complete, accurate detail. The 1.3 million records published illustrate the number of soldiers, sailors and airmen wounded. Many servicemen received wounds of varying degrees, for some it was the end of their war, for others they were back in action within days. Using the new Casualty Lists you can see if and when your ancestors were wounded in the line of duty.

The Casualty List records are now available to view for all Diamond Subscribers.